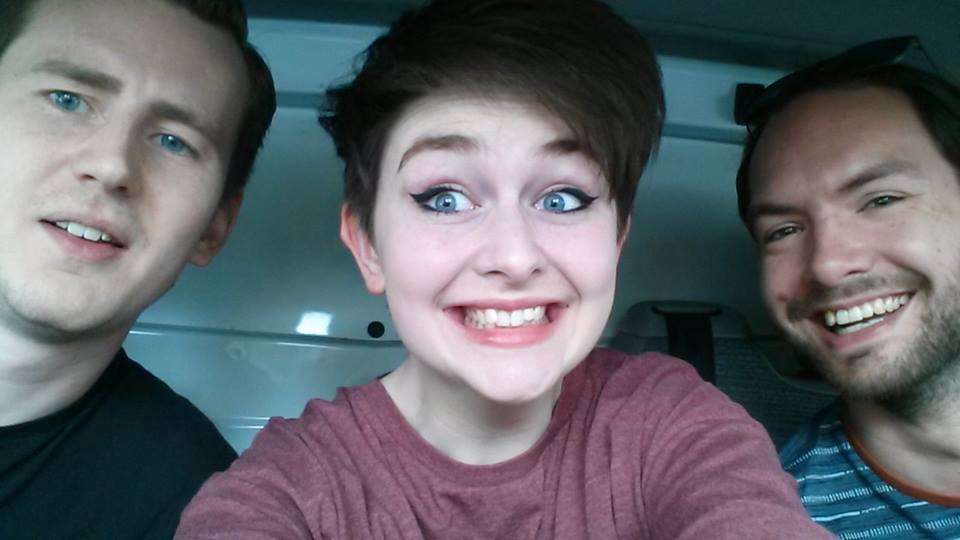 Free Nelson Mandoomjazz is a trio from Edinburgh that plays a mix of free jazz and doom metal. They are influenced primarily by the music of artists like Black Sabbath and Electric Wizard, Sun Ra as well as Sonny Rollins and Albert Ayler. All three of the band members met while playing in the same blues band. Colin Stewart (drums), and Paul Archibald, (bass), began discussing musical influences and the idea of Free Nelson Mandoomjazz was born. The band recorded two EPs without the help of Rebecca Sneddon (alto-saxophone), and the album was released independently.