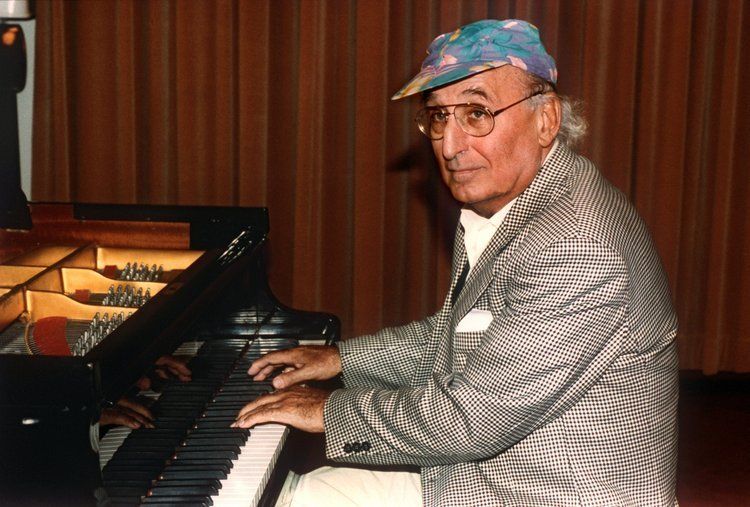 Born May 16, 1930 in Vienna, Austria. Died January 27, 2000 in Steinbach am Attersee. Austrian pianist Friedrich Gulda was the son of an educator. At 7 years old, he began to learn how to play piano from Felix Pazofsky. In 1942, he was admitted into the Vienna Music Academy where he studied musical theory and piano under Bruno Seidlhofer. He began touring the globe on concert tours four years after he won the first prize in the International Competition in Geneva. Gulda, along with Jorg Demus (and Paul Badura-Skoda) formed the “Viennese trioika.” His L.v. Friedrich Gulda performed J.S. Bach’s music, but he is most well-known for his L.v. Bach, W.A. Schubert, Frederic Chopin and Debussy are all examples. He became interested in jazz in the 1950’s and wrote several instrumental pieces. At times, he mixed jazz and classical music into his concerts. Gulda composed a Prelude, Fugue and a theme that suggested swing. Emerson, Lake performed it by Keith Emerson