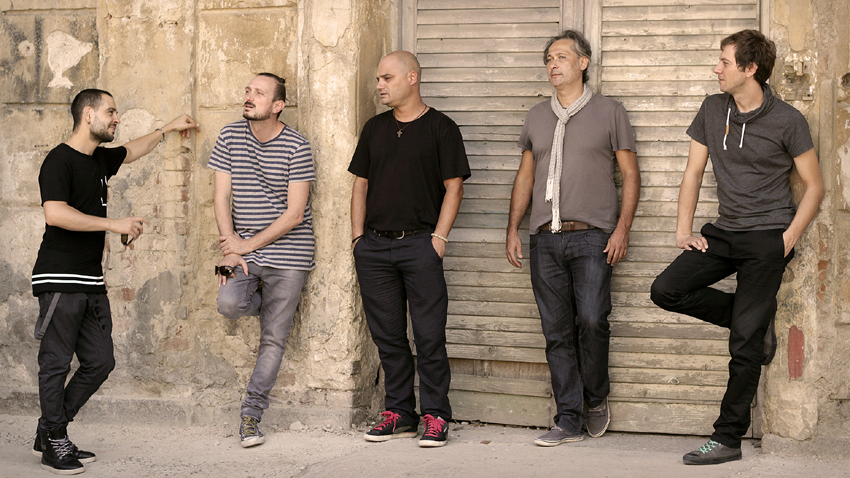 Vasil Spasov, a pianist, founded “Funkallero” in 2011. He is currently a performer, composer, and arranger in various projects. He is also a professor at Sofia’s National Music Academy. The group’s members are highly sought-after studio musicians and have a rich musical history. The group regularly appears on the programs of major clubs and festivals in Bulgaria, as well as in broadcasts on radio and television in the country. Recently, the band released their first album featuring original compositions by Vasil Spasov. Dimitar Lyolev (alto saxophone), Miroslav Ivanov (guitar), Vasil Spassov (leader, composer, and keys), Radoslav Slavchev- Riverman – bass, Georgi Markov-drums, are the members of Funkallero. The band’s name is taken directly from Bill Evans’ eponymous composition and is a tribute. from http://funkallero.wixsite.com