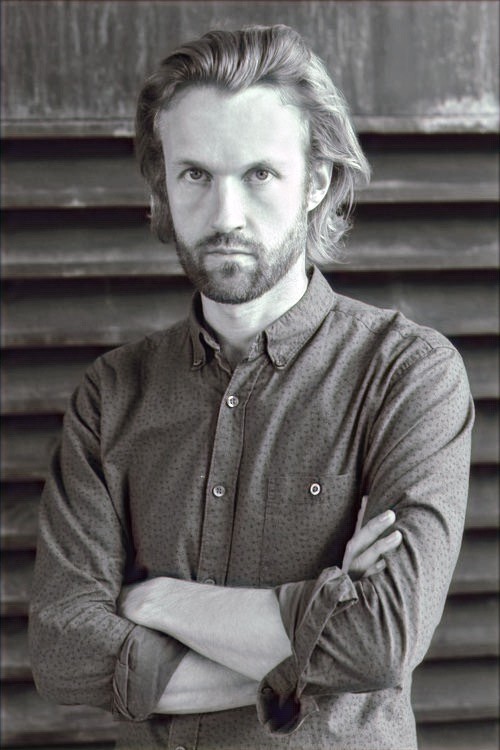 Gabriel Prokofiev, an English producer and composer, is the founder and host of the club night and record label Nonclassical. In 2015, he made his Royal Ballet debut as the composer for Shobana Jeyasingh’s Bayadere – The Ninth Life at Linbury Studio Theatre. Prokofiev is the son of Oleg, an artist, and the grandson of Sergei. He was born in London, and studied at York and Birmingham universities. Nonclassical was founded in 2003. Its first CD released included Prokofiev’s String Quartet no.1 as well as a selection remixes. His background in classical and popular music informs his work, particularly his experience as a DJ, producer, and remixer of hip-hop and grime. Three string quartets, two BBC Proms orders – the Turntables Concerto for DJ Yoda (2011) and the Violin Concerto 1914 for Daniel Hope (2014) – are additional works. Import/Export is a book of pieces written by GeNIA, and includes an orchestral remix Beethoven’s Ninth Symphony. Nonclassical hosts regular club nights in London as well as its record label. Prokofiev wrote many dance pieces, including the electronic score Strange Blooms (Shobana Jeyasingh and Maurice Causey), and Howl (Luzerner Ballet u0026 Maurice Causey), 2013. Ein Winternachtstraum was also written by Bern Ballett in 2011. Dramatic works include The Ghost of Gunby Hall (2012), and The Lonely Giant (mini-opera) (2009). His works are frequently performed all over the globe, including at Rio de Janiero’s Tchaikovsky Concert Hall, Moscow, the Philharmonie Luxembourg, and the Seattle Symphony. He is currently the composer-in-residence for the Orchestre de Pau Pays de Bearn in France. From www.roh.org.uk