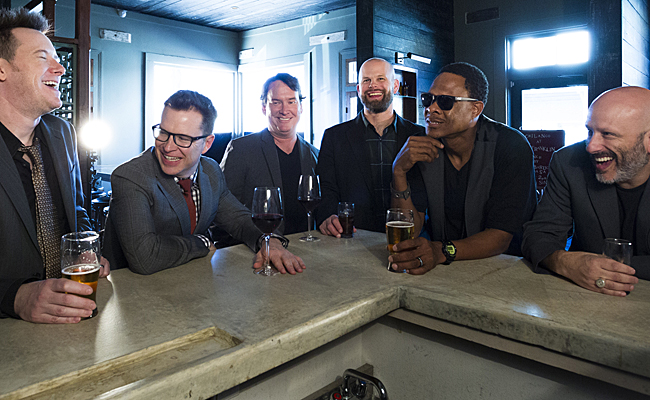 Galactic, a jazz-funk group based in New Orleans, was formed in 1994. Originally an eight-piece band, the group quickly slowed down to an instrumental sextet consisting of Jeff Raines and Rich Vogel, as well as Stanton Moore and saxophonists Ben Ellman, Jason Mingledorff and bassist Robert Mercurio. Galactic later added Crescent City music scene veteran Theryl deClouet to their vocals. This was due to a consistent live schedule that included opening slots at group heroes such as the Meters and Maceo Parker.