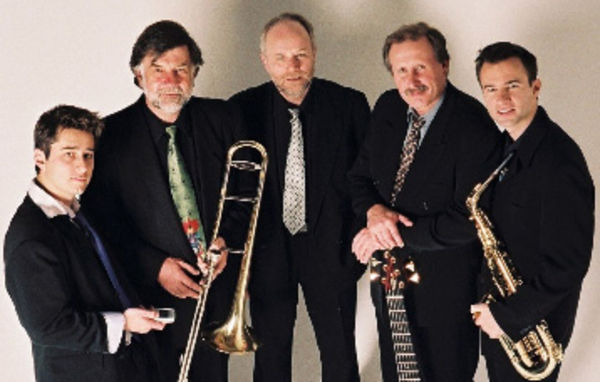 Galapagos Duck is an Australian jazz band. The band was formed for the winter season at The Kosciusko Ski Chalet in Charlottes Pass. It had a successful residency at The Rocks Push jazz bar in Sydney before it formed. In 1969, Marty Mooney (reeds), Tom Hare (bass and trumpet), Chris Qua and Des Windsor (piano/organ) formed the band. Bruce Viles, owner of the Rocks Push, established The Basement jazz club at Circular Quay and the Galapagos Duck was the house band. Marty Mooney (reeds), Tom Hare (bass and trumpet), Willie Qua(drums and reeds), and Doug Robson were the musicians at that time. The Galapagos Duck has had a lot of success over the years. Some of the most prominent names in Australian jazz, such as Col Nolan and Col Nolan, Warren Daly, and Roger Frampton have all worked with them.