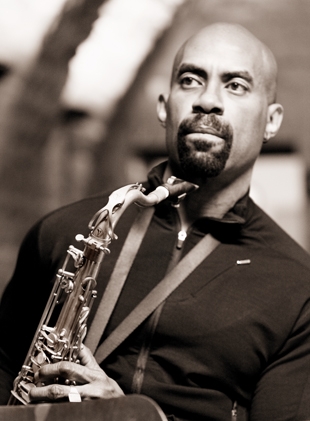 Gary Thomas, tenor-saxophonist and Baltimore native, has been performing around the globe as both a leader or sideman. Miles Davis and Herbie Hancock are among his many recording and concert credits. Downbeat Magazine named his best recordings of the 1990s as “By Any Means necessary” and “While the Gate Is Open.” Thomas, the Peabody Institute’s founder, director and chair of Jazz Studies, is the conservatory’s first African-American degree director. He is a sought-after clinician at top universities in the U.S., Europe and teaches Jazz Studies at Howard University, Washington, D.C. Bobby Avey is a rising star in jazz. He was praised by The New Yorker as “A young pianist that invented and refined.” Recent grants received from the Doris Duke Foundation