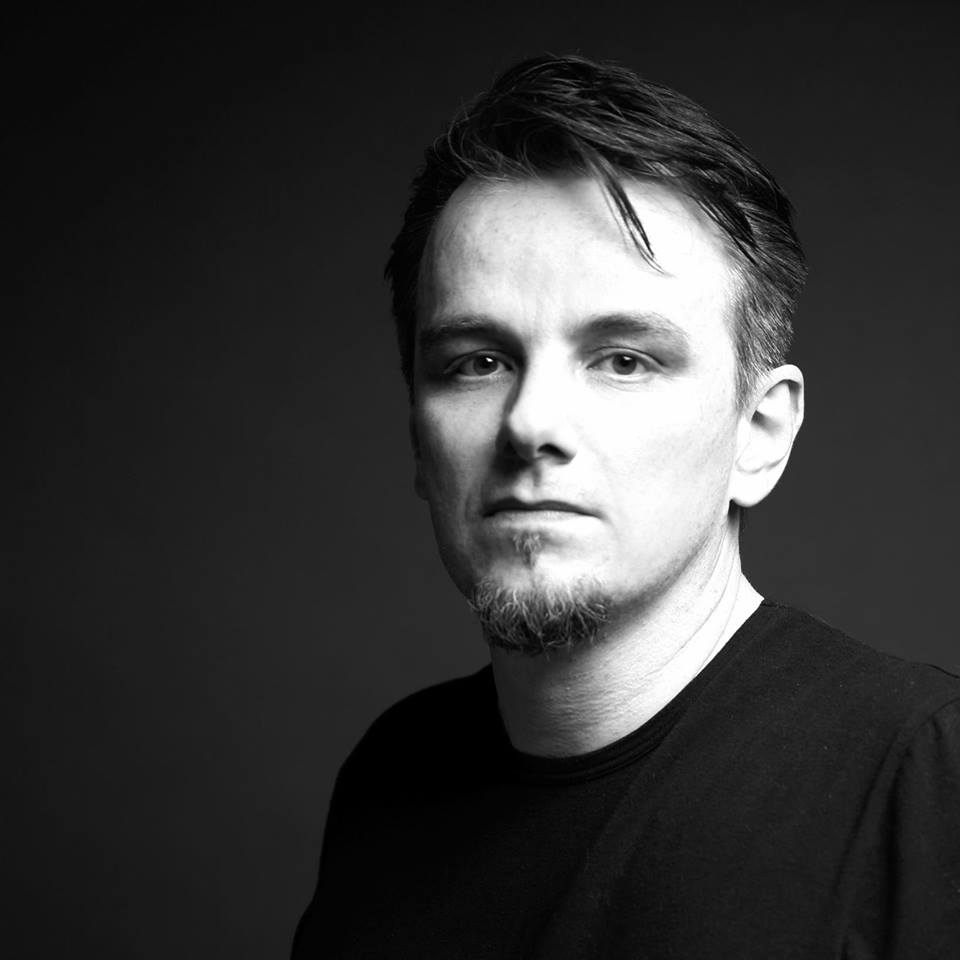 Gavin Harrison began his professional career in 1979. He toured with Renaissance in 1983-84. He was a session drummer for Incognito and Lisa Stansfield. He joined Porcupine Tree in 2002. Gavin formed a long-term partnership with 05Ric, the singer/bass player, in 2007. This collaboration led to three albums, Drop (2007) and Circles (2009), as well as The Man Who Sold himself (2012). Gavin joined King Crimson in 2008 as part of a double-drummer line up with Pat Mastelotto. Gavin performed with the band at a variety of shows across the United States during August. He was featured on the “Late Show With David Letterman” as part of their second drum solo week. Harrison is now a live drummer in the eight-member King Crimson formation. He was the guest drummer for The Pineapple Thief on their European tour, where he played all the drums. In DRUM USA magazine 2011, he was named “Best Prog drummer”. He is rated by Rolling Stone Magazine as the third-best drummer of the past 25 years. Best Prog Drummer 2011