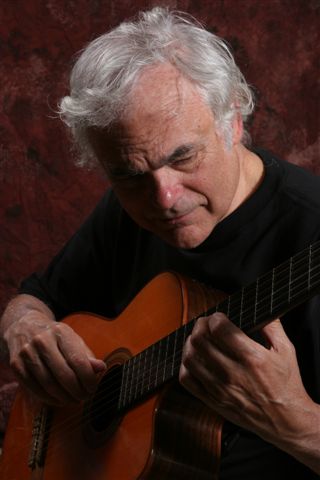 Gene Bertoncini is a highly skilled, refined, and sensitive guitarist. He has perfected his art of playing soft, sentimental songs and presenting them in a fluid, light way while still maintaining a sense of spontaneity and feeling. At nine years old, he began playing guitar and became a professional guitarist at the age of 16. He was also a television producer for a children’s show. Bertoncini studied architecture at Notre Dame, but he eventually returned to full-time music. Buddy Rich, Mike Mainieri, Sam Most and Sam Most led a group that Bertoncini played with. Bertoncini was a member of Clark Terry’s, Paul Winter’s, Nancy Wilson’s television orchestras, as well as Skitch Henderson and Merv Griffin in the 1960s. He was also an advisor to Tony Bennett and worked as a conductor with the Metropolitan Opera House Orchestra. Bertoncini was a member of the Wayne Shorter and Charles McPherson duos in the 1970s. He then formed a duo together with Mike Moore. Bertoncini selected the material and wrote arrangements, and they have played together for over two decades. They mix classical, Latin, and light jazz together. In 1981, Bertoncini and Moore were joined in a trio by Michael Urbaniak. Urbaniak has also taught workshops at the Eastman School and led workshops. Bertoncini has recorded music for Omisound, Chiaroscuro and Stash. Moore and Bertoncini have many CD releases.