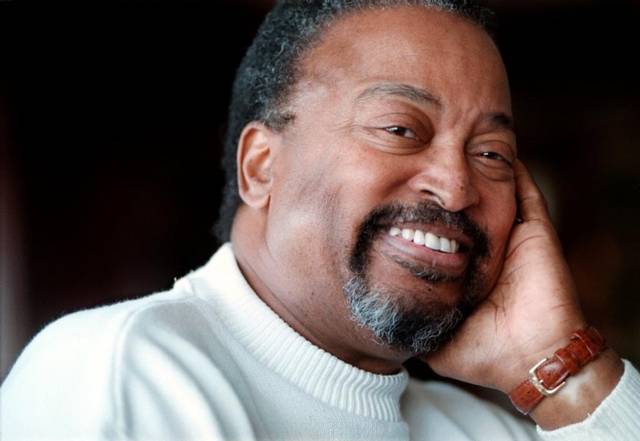 Gene Harris, born September 1, 1933 in Benton Harbor, Michigan, and died January 16, 2000. He was an American jazz pianist best known for his warm sound, blues, and gospel-infused style, which is now known as soul jazz. He was a member of The Three Sounds trio, along with Andy Simpkins and Bill Dowdy. The Three Sounds recorded a lot for Blue Note and Verve during this period. Although he was a regular performer at the Idanha Hotel in Boise, Idaho since the late 1970s, he was mostly retired. Ray Brown convinced him to return on tour in early 1980s. After playing with the Ray Brown Trio, he started his own bands and recorded a lot on Concord Records until his death in 2000 from kidney failure. Harris’ “Ode to Billie Joe”, is a jazz standard. His “Battle Hymn of the Republic” was one of his most beloved numbers. A live version of it can be found on his Live at Otter Crest CD, which Concord published. From Wikipedia