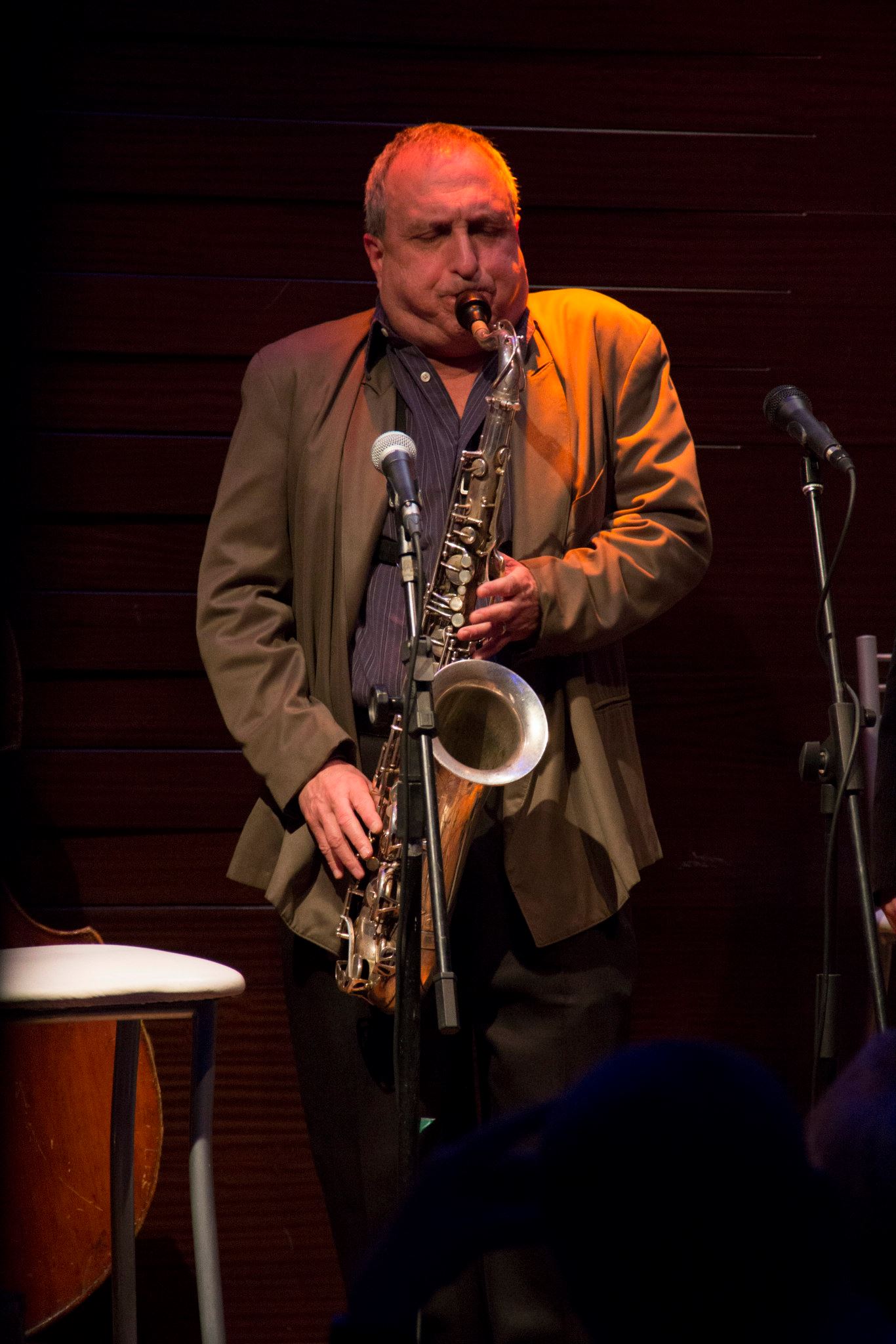 George Garzone, a jazz educator and saxophonist who was born September 23, 1950, is a resident of New York City. George Garzone, a saxophonist, is part of The Fringe, which was founded in 1972 and includes drummer Bob Gullotti and bassist John Lockwood. They perform regularly in Boston and have toured the world. They have released many albums. Garzone has been featured on more than 20 recordings. Garzone started on the tenor-saxophone at six years old. He was a member of a family band, and attended Boston music school. Garzone has also performed with Jamaaladeen Takuma, Joe Lovano and Jack DeJohnette. Garzone is also an educator in jazz, having taught at The Berklee College of Music and New England Conservatory, Longy School of Music and New York University, and The New School for Jazz and Contemporary Music. His students include Mindi Abair and Branford Marsalis. He recorded a tribute on NYC to Stan Getz called Alone in 1995. Four’s and Two’s was followed a year later by compatriot Joe Lovano, which earned him four stars from Downbeat magazine. In 1999 Garzone returned with Moodiology. In summer 2000, Fringe in New York was published. From Wikipedia