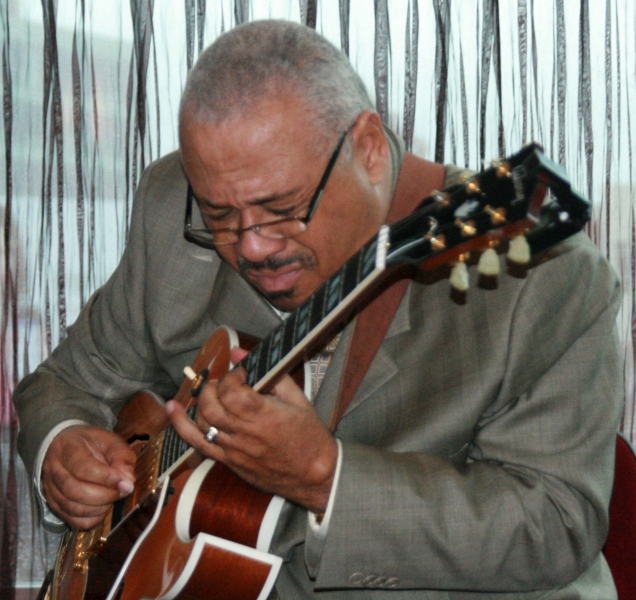 Gilliam is not a newcomer to the instrument. At just thirteen years old, Gilliam began performing on stage with Wilton Crump’s Mellow Tones and was promoted to professional musician. Gilliam was a leader and formed his own band, “The Rocking Soul Brothers” when he moved to Chicago from Indiana. His group also featured Chaka Khan, a lesser-known singer. Gilliam added his soulful, R-flavored vocals later.