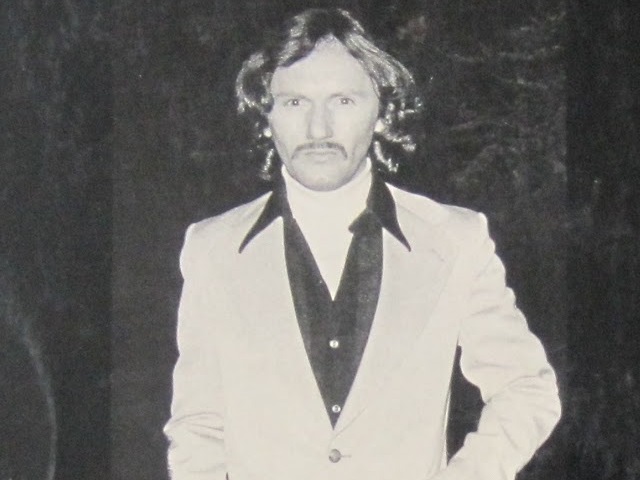 Hungarian composer, percussionist, and co-founding member, Special EFX, a smooth jazz group. George Jinda, a native of Budapest, Hungary was a percussionist who started playing piano at six years old and switched to drums at age ten. Tony Williams, along with African and South American rhythms, were Jinda’s early inspirations. But Jack DeJohnette was Jinda’s idol. Jinda moved with his family to New York City in 1966. This is where he met guitarist Chieli Minucci, who he married in 1982. Special EFX, a smooth jazz band that was extremely successful, was formed by the two. Jinda was on the Japan stage with Miles Davis in 1992 and began work on his World News project. Before artistic differences led to the split of Special EFX in the mid-’90s, 13 albums were released by Special EFX. Minucci was open to Jinda continuing recording under the Special-EFX name. In 1996, Here to Stay was the first Minucci-less album. Jinda then took the band out on the road. Jinda was already suffering from diabetes and asthma for some time. In 1997, the two conditions got worse and Jinda suffered a devastating stroke. Myoclonic disorder, which is a neurological disorder that leaves Jinda without control over his physical functions, was Jinda’s long-term result. Nivea, Jinda’s wife, took care of Jinda and gave her blessing to Minucci to give Special EFX to him. Jinda died in 2001 after a long struggle.