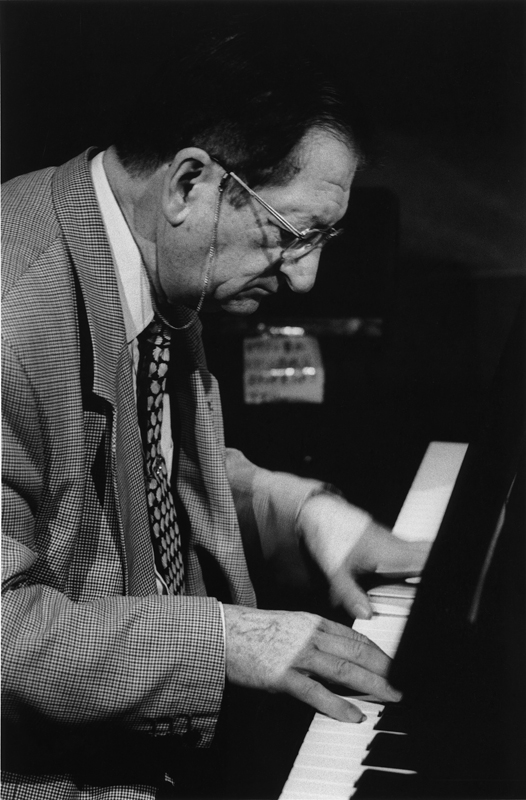 Georges Arvanitas, a long-standing legend of European jazz, was a popular accompanist for American musicians who were touring France. His graceful technique and unfailing versatility made him an enduring figure in the European jazz scene. Arvanitas, a son of Greek immigrants from Istanbul, was born June 13, 1931 in Marseilles. At age four, he began piano lessons. As a teenager, he gravitated towards jazz. He was 18 when he was called to military service and stationed at Versailles. Arvanitas was close to Paris, which allowed him to be exposed to Paris’s vibrant postwar jazz culture. He worked at clubs such as Le Tabou or Les Trois Mailletz alongside American masters like Don Byas or Mezz Mezzrow. After completing his military service, Arvanitas moved permanently to Paris, where he led the Club St. Germain’s house band before he was promoted to the Blue Note, the city’s most prestigious jazz venue. He was a supporter of American stars such as Chet Baker and Dexter Gordon, and his reputation as a leader grew. Art Taylor and Doug Watkins, bassists, were gathered by him to record 1963’s Three A.M. which won the Prix Django Reinhardt as well as the Prix Jazz Hot. ~Jason Ankeny