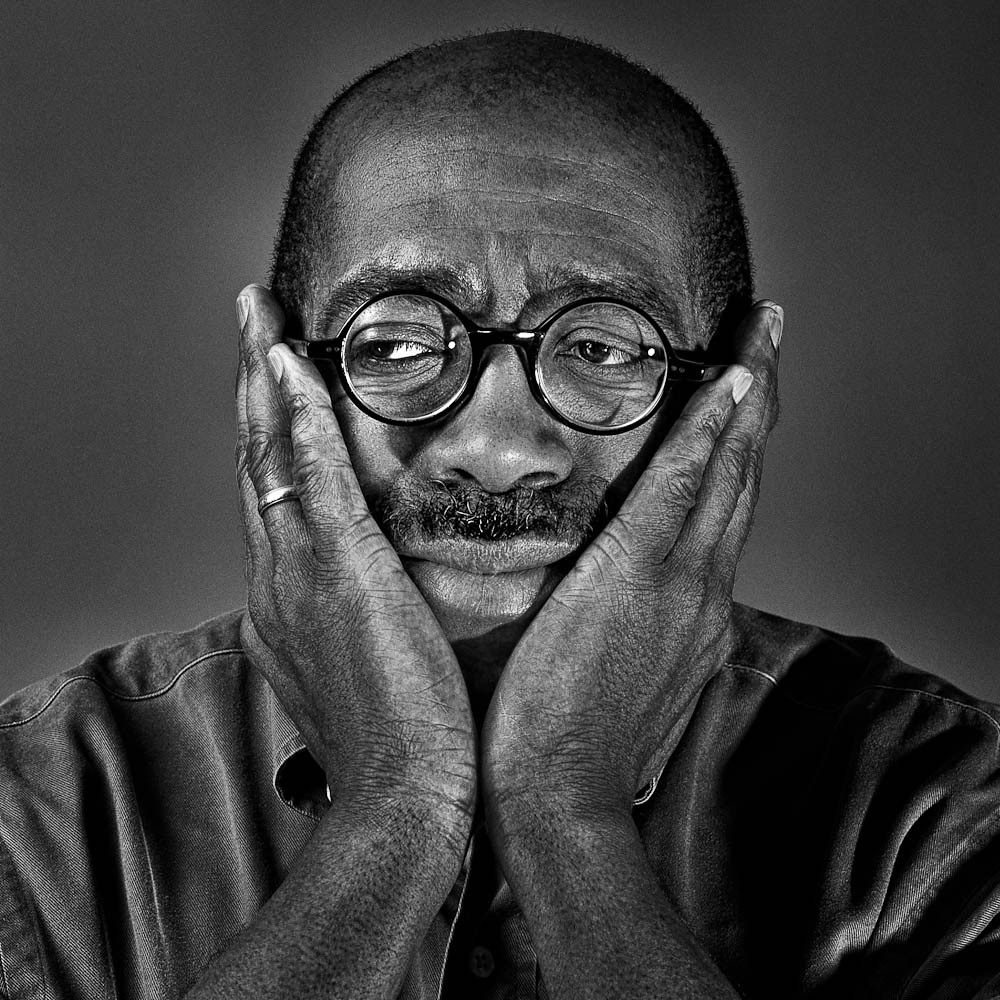 Gerald, a fluteist, was born in Beaumont (Texas) and began playing alto saxophone when he was 11. He switched to flute as a freshman at University of North Texas, Denton, Texas. During his time at UNT, he was a member of various local bands. He was aware of the unpredictable nature of making a living as an artist, so he studied business and got his BBA in administrative management. He was only able to get involved in jazz music after moving to San Francisco in 1995. Eric Dolphy began to listen to flutists such as Frank Wess and Herbie Mann. He also discovered Hubert Laws and Dave Valentin. He studied flute for 8 years at the San Francisco Conservatory of Music, where he gave recitals of works by Telemann, Gluck and Ernest Bloch. He also studied classical flutist Esther Landau. He loves playing the flute in songs that aren’t over-played and uses every opportunity to show off the unique aspects of the instrument. He has taught Jazz Flute Mastersclasses at Paris, Marseille and San Francisco. Gerald has performed in San Francisco at various venues, either as a leader, or as a sideman. These include: Rassales Jazz Club. Sheba’s Lounge. Anna’s Jazz Island. San Francisco State University. The Fillmore Jazz Festival. The Showroom. The Elbo Room. OZ Lounge. 57th Street Gallery. Yoshi’s Lounge. New York: Temple M and The Bass Line. France Eaubonne Jazz Festival (Eaubonne), Gebelin Musique Store(Marseille), Caminito, Swan Bar (Paris), and Gebelin Musique Store. from www.geraldbeckett.com