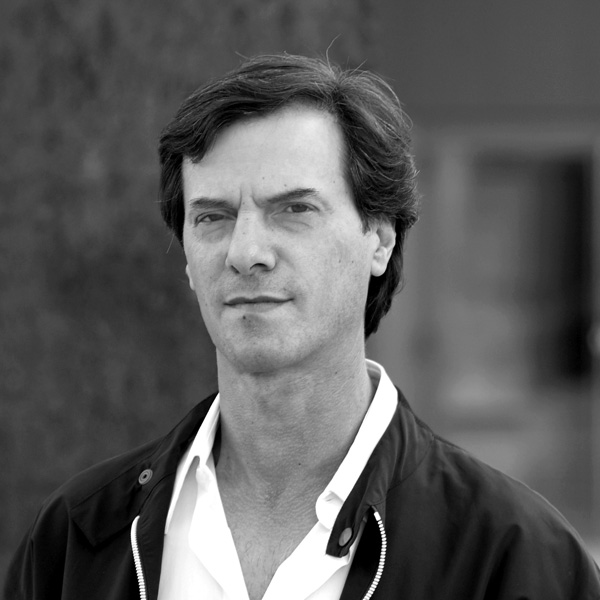 Gerardo Frisina was a passionate music lover, record collector, and dj. He, along with Luciano Cantone, Davide Rosa and the founders Ishtar, drew the lines for the artistic evolution of this record company. His role is fundamentally important for Ishtar’s past and is an example that the whole Italian jazz scene can not ignore. Gerardo was Gerardo’s first contribution to Ishtar. In 1997, Gerardo was involved in the production of “Neos”. This project was conceived in collaboration with Bruno Bolla, Gianni Bedori and was inspired by the desire to re-propose works of well-known artists, while trying to uncover the most obscure aspects of these sounds. The series “Up” as well as “Metti Una Bossa A Cena” were also released that year, and became a cult favorite among collectors. While the first set brought to light “forgotten” interpretations of artists like Edda Dell’Orso, Expo 80 and The Paris Studio Group, the second edition of “Metti Una Bossa A Cena”, introduced Brazilian pieces by Italian artists Ennio Trovajoli and Piero Piccioni. This is an homage to Bossanova by some of the most important Italian composers from the past. Gerardo Frisina, a producer for Ishtar in 1998, coordinated the reissues by The Cabildo’s Three of “Crossfire”, and “Yuxtaposicion”. The two productions were mixed with Afro Cuban, samba, and psychedelic rhythms and were intended to explore the world of library music and soundtracks. This music was not available in record shops and could only be heard in movie soundtracks, office backgrounds and TV commercials. This passionate collector, music lover and intender finally allowed these compositions to be “set free”. Gerardo’s greatest contribution as a producer was the spread of the international sound of the Clarke-Boland Big Band. This band, which included American and European jazz legends such as Kenny Clarke and Benny Bailey as well as Francy Boland and Sahib Shihab and Ronnie Scott, was founded by Gigi Campi, a Cologne-based producer. With the goal of re-releasing most of the Campi–Cawoo catalog, the Rearward label was established. Both the Sixties jazz classics and the current ones were given a significant space. Gerardo Frisina was involved with Schema. He has continued his DJ activity and, when he felt the need for new outlets for his creativity, he made his debut album “Ad Lib” in 2001. This title, which derives from Latin “adlibitum”, is dedicated to both the improvisational and expressive richness of the jazz-men featured in the album. They combined Latin jazz with easy listening sounds with the music influences from bossa nova. The musicians we are referring to include the vibraphonist Andrea Dulbecco and Fabrizio Bernasconi (pianist), the rhythm section of Lo Greco Bros, and Barbara Casini (singer). This album was Frisina’s breakthrough album. He became an international reference point and received enthusiastic reviews from critics. Danny Krivit was so fascinated by the single “Descarga”, he decided that it would be a weekly feature on his program Body.