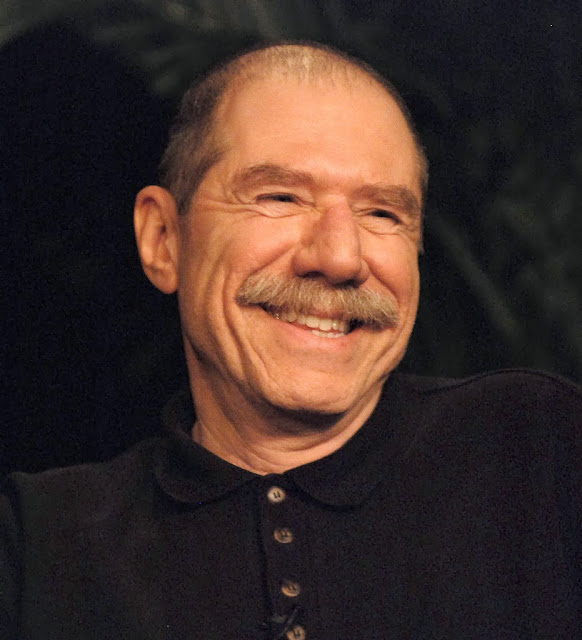 Giacomo Gates, a jazz singer with a smoky voice from the East Coast is an expressive interpreter and performer of lyrics. He is also proficient in vocalese and scat singing. Gates was raised in Connecticut and began singing at age seven. His father, a classical violinist, introduced him to jazz and he has been singing ever since. At eight years old, he began to play the guitar and continued to learn until he was fourteen. However, he realized that singing was his preferred way of expressing himself musically. Gates, a young adult, wanted to change his environment so he moved to Alaska. He spent 12 years there and made a living operating bulldozers and working in bars. He performed at a Fairbanks summer arts festival and was noticed by Sarah Vaughan who felt that he had potential and suggested that he leave Alaska as he didn’t have much chance of being found up there. Gates didn’t consider a career as a musician at the time. But, by the age of 40, he had decided to pursue music seriously and moved back to Connecticut to be near New York. Blue Skies was Gates’ first album. In 1995, Digital Music Products released Blue Skies. He recorded Fly Rite for Sharp Nine in 1998.