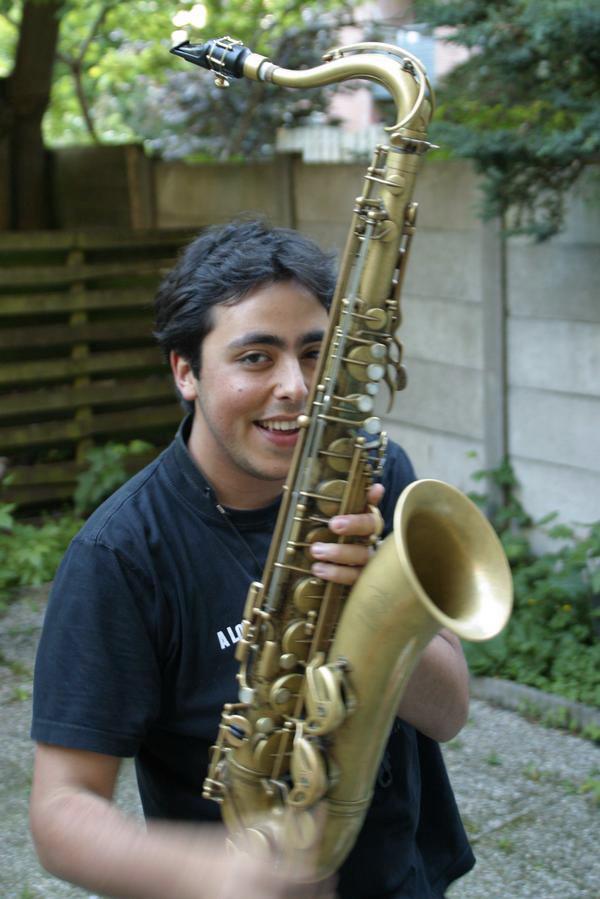 Gagliardi was originally born in Barcelona, Spain in 1987. He is currently based in Brooklyn. Gagliardi began studying violin and baroque/renaissance fiddle at age 14. He then switched to saxophone when he was 14. He moved to Amsterdam two years later to study jazz performance at Conservatorium van Amsterdam. Gagliardi was a student at SUNY Purchase in 2009 with Hal Galper, Eric Alexander and Arturo O’Farrill. This led to his studies at Le Conservatoire National Superior de Paris. Gagliardi moved to Boston to study at Berklee College. In 2012, he was awarded a presidential scholarship to Berklee Valencia. He is a student/ambassador and is responsible for promoting and performing for the college all over the globe, including appearances at the European Parliament, the MIDEM Convention, Cannes, France, and many other venues. Gianni is the Director at the Barcelona Jazz Collective. This platform allows rising musicians to create and release albums. He has been invited to perform at top jazz venues such as Bimhuis and Porgy.