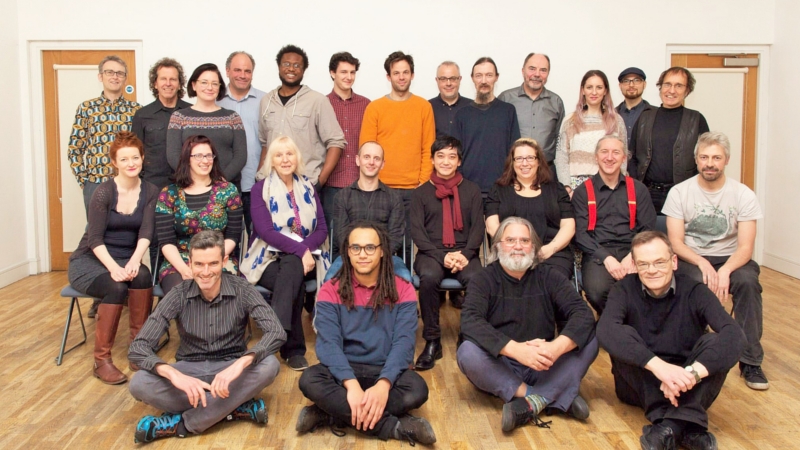 The Glasgow Improvisers Orchestra is an ensemble of approximately 20 musicians who improvise. They come from a variety of artistic backgrounds, including jazz, classical, folk and pop musics, performance art, free improvisation, jazz, classical musics, folk, pop, folk, folk, folk, folk and jazz. The Orchestra’s 2002 debut project has earned it an international reputation. It has been praised for its innovative projects, and its explorations of improvised musical compositions. Collaborations with internationally renowned improvisers have broadened the band’s artistic horizons, and helped to create musical connections around the globe. Eight CDs have been released to date. The Glasgow Improvisers Orchestra has performed in venues across the UK and Europe. They have also established an annual festival in Glasgow that provides a platform to improvising musicians. They are also committed to education and outreach activities, including lectures, master classes, and workshops. from http://scottishmusiccentre.com