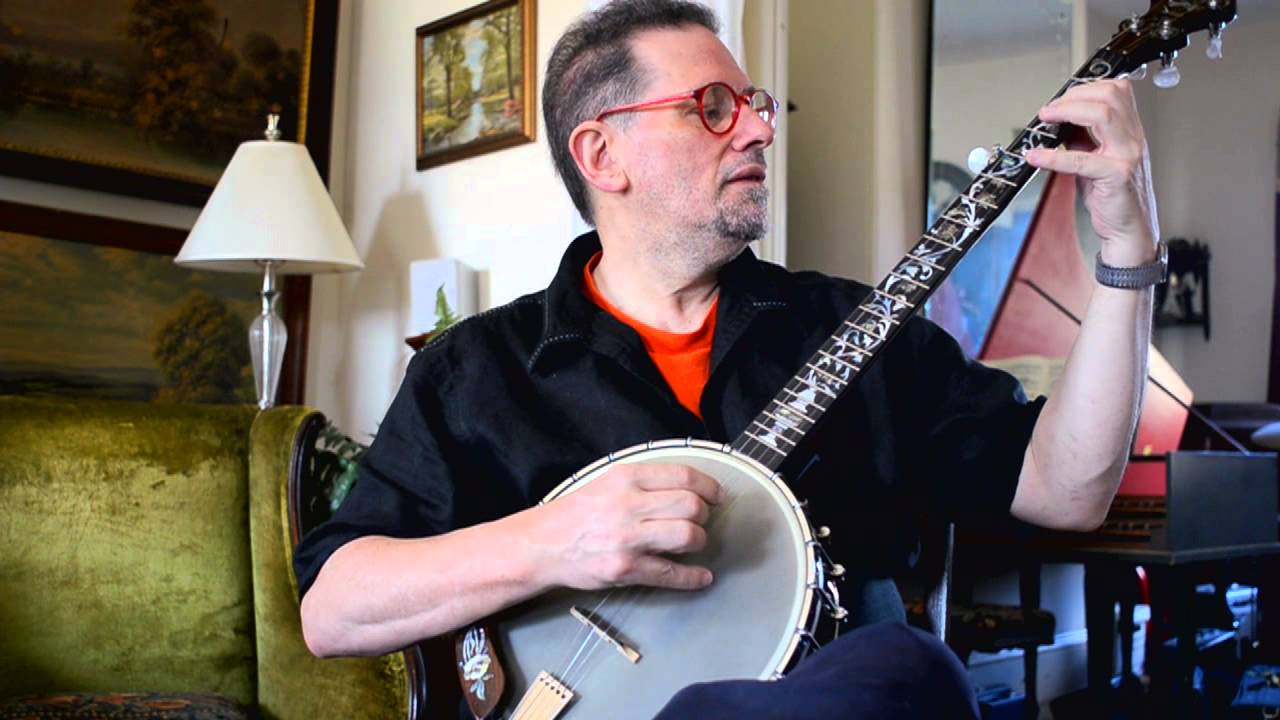 Glenn Jones is an American Primitive Guitar master. This style was created in the 1950s by John Fahey. It features traditional fingerpicking techniques as well as wide-ranging influences. Jones was the leader of the post-rock group Cul de Sac. He uses his own tunes and custom-crafted partial caps, as well as a highly skilled guitar and banjo picking style to create personal compositions that are poetic, emotional, and elegant. His ability to use the banjo and guitar to tell stories and convey emotions is what sets him apart among the many guitarists today. The process begins with the compositions and continues to the choice of the recording environment and engineer. Fleeting was recorded at a house in Mount Holly, New Jersey on the banks the Rancocas Creek. The house was cozy and filled with the remnants of a long life. Jones and Laura Baird, his engineer, found the perfect place to record Fleeting. Jones loves spaces that have character and are far from the everyday world. Jones and Baird did not attempt to soundproof their recording environment. They were happy for sounds from the outside to be part of the listening experience. Fleeting’s central themes are the past and how people and places resonate in our lives. Jones looks forward and reflects on the short-term nature of all things. Jones’ “water song”, “Spokane River Falls,” is a reference to Spokane, Washington. “Cleo Awake,” and “Cleo Sleep” share the same melody and the same inspiration. “Cleo Sleep” refers to the newborn child of Jones’ friends. The conceit behind “Cleo Awake,” is that Jones uses a “Happy Wife Banjo Mute” banjo to keep Cleo safe, no matter where she may be. “In Durance Vile”, one of the album’s most dissonant and prickly tracks was originally composed to accompany three poems written by Wassily Kandinsky. Jones found his texts “absurd, playful”. . . Sometimes cruel.” Two songs on the album are dedicated to Robbie Basho (guitarist) and Michael Chapman (guitarist). Jones abandoned standard tuning many years ago and invented tunings to escape the familiar. These tunings allow Jones to navigate new and unfamiliar terrains. Jones says that it is his hope that what you hear is not the tunings or partial capos, but the music and the feeling within the pieces. This is a journey Jones invites listeners to join him on. From www.thrilljockey.com