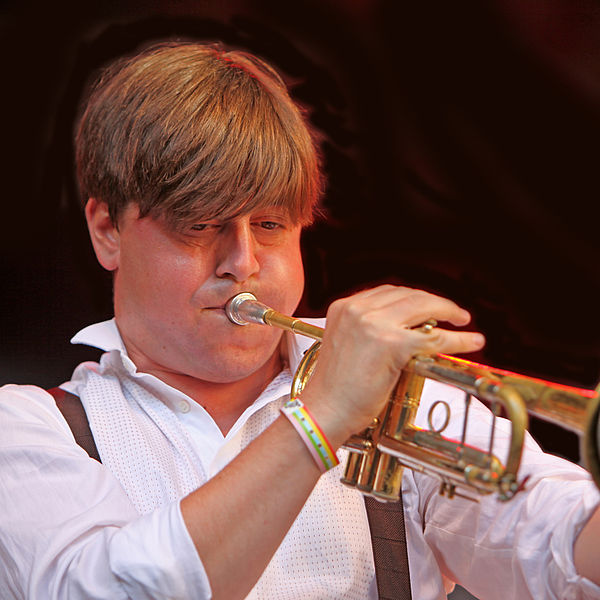 Goran, a Croatian-born man, was raised in Sweden by a family of musicians. Since many years, he has been a prominent figure in the Swedish music scene. He is a sought-after session player, touring musician and arranger. Goran has performed with Jose Gonzales and Stina Nordenstam as well as Lester Bowie, Lester Bowie, Eagle-Eye Cherry, Lester Bowie and The Soundrack of our Lives, among others. He was named Artist in Residence for the Stockholm Jazz Festival last year. In 2006, he was honored to compose and perform the opening ceremony of Stockholm Museum of Modern Art. He has written music for many movies and produced several albums, including “Clint” from Oddjob, which was awarded Jazz Album of the year by Sunday Times in the UK 2010. Kajfes 2001 debut Home, where a multitude of influences were combined into an appealing and spicy blend, established him as a pioneer in crossover visionary electro-jazz. Headspin, the sequel to Home (2001), won the Swedish Grammy award for best jazz album. Goran toured the globe with his own band while recording these albums. from http://www.reverbnation.com