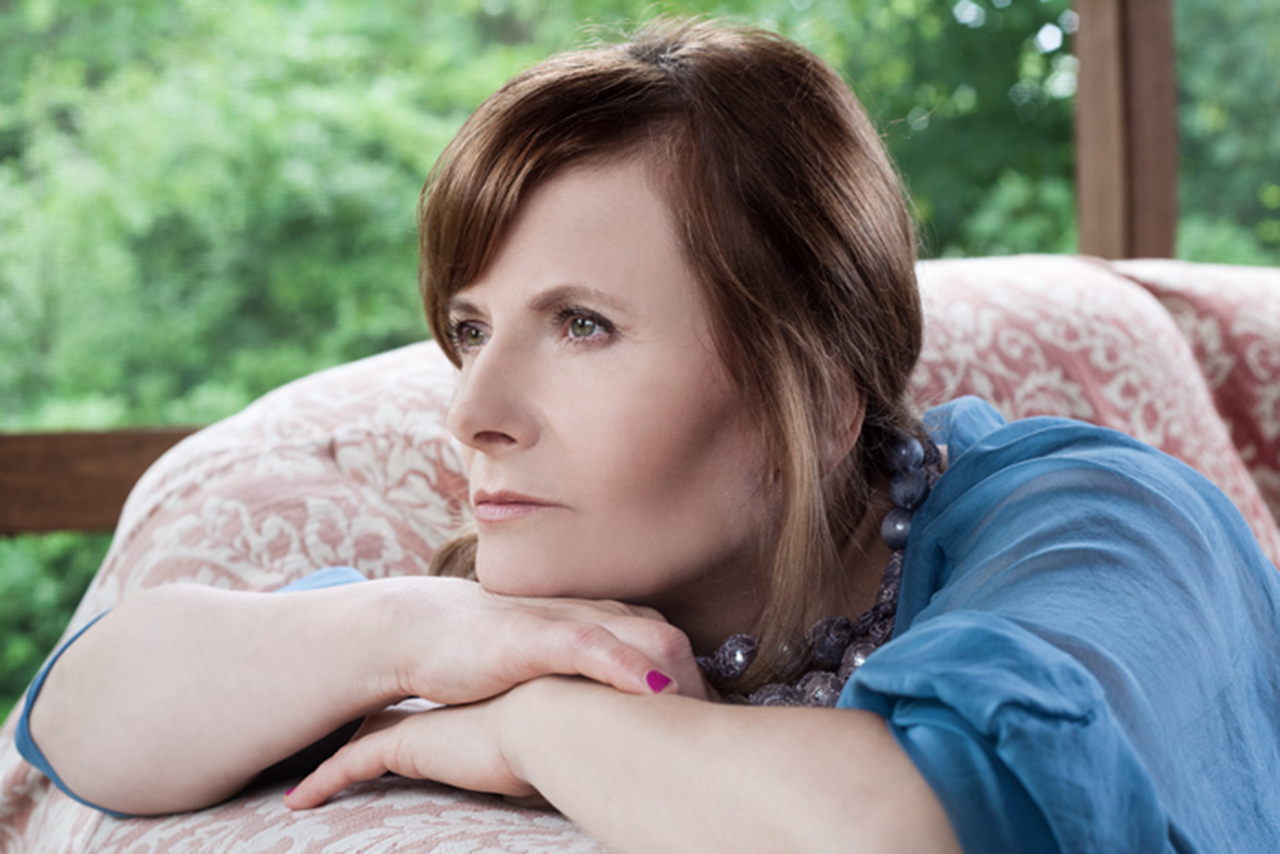 Grazyna Augustuscik, born 17 August 1955, is a Polish jazz singer, composer, and arranger. She often uses Polish folk music, Latin American music, and Klezmer music in her unique and international singing repertoire. Grazyna learned guitar in her home town of Slupsk (Poland). She studied vocal and graduated in 1992 from Berklee College of Music, Boston. In 1977, she made her singing debut at a Torun festival. She was a first-time contestant at the National Festival of Polish Song, Opole in 1979. W 1981 was awarded prizes at the Student Festival of Song, Krakow, and the Festival of Traditional Jazz “Zlota Tarka”, Warsaw. Grazyna left Poland in 1988 to go to the United States. She has performed with Urszula Dziak and Michal Urbaniak as well as many other jazz musicians such as Terry Callier, John McLean and Kurt Rosenwinkel. Auguscik has been performing in Chicago since 1994. The Jazz Institute of Chicago has hosted her, and she brought “traditional Eastern European music into jazz idiom, providing new links to the universality of jazz language.” She was awarded the Best Jazz Vocal award by the European Jazz Forum Magazine in 2002, 2003, 2004 and 2006. Auguscik has performed all over the globe. Her albums are highly regarded and well-received by jazz audiences. They have placed consistently in the Top 10 Charts (e.g. College Music Journal. Grazyna has 15 albums to her credit, two of which were recorded with Urszula Dziak, a top-ranking Polish female jazz singer. From Wikipedia