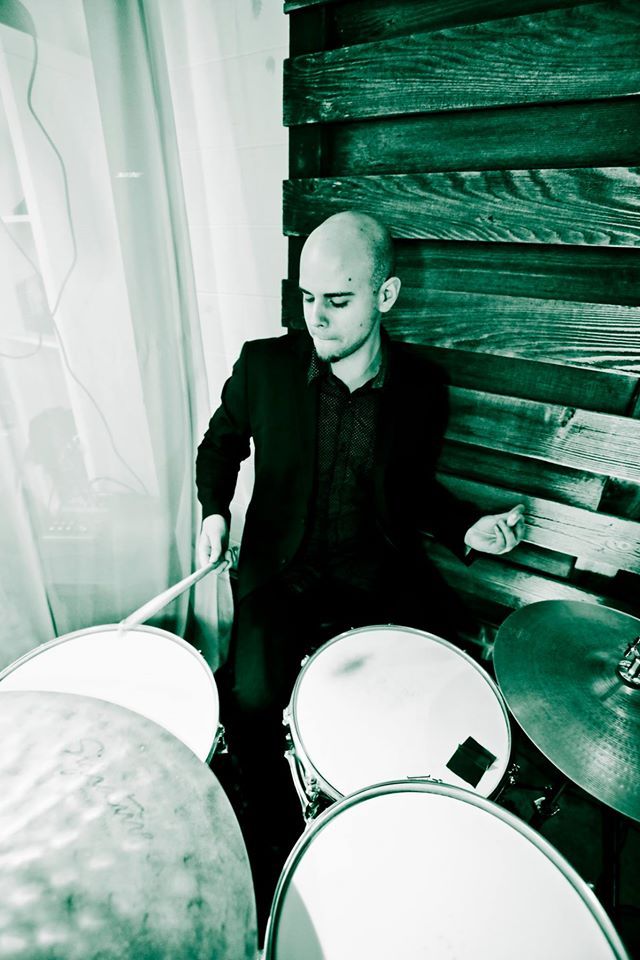 Greg Essig, a Chicago musician who is committed to his craft, is Greg Essig. Essig was born in 1990 in Plainfield Il. For music performance, he attended Northern Illinois University. He studied percussion at Northern Illinois University and had the opportunity to perform with many of the best ensembles, including the NIU Steel Band or Jazz Ensemble. After graduating, he started performing in Chicago regularly with different artists from many genres. He joined the fusion band Marbin in 2014 and toured extensively across the United States with them. Marbin also opened for Scott Henderson and Allan Holdsworth during this period. After leaving the group, Greg performed with other artists like Sidewalk Chalk and The Jonathan Scales Fourchestra. He also keeps a busy schedule performing in Chicago with local artists and corporate gigs between tours. Greg is always striving to improve his musicianship and drumming skills. He is constantly striving to improve his skills as a drummer and musician. From www.gregessig.com