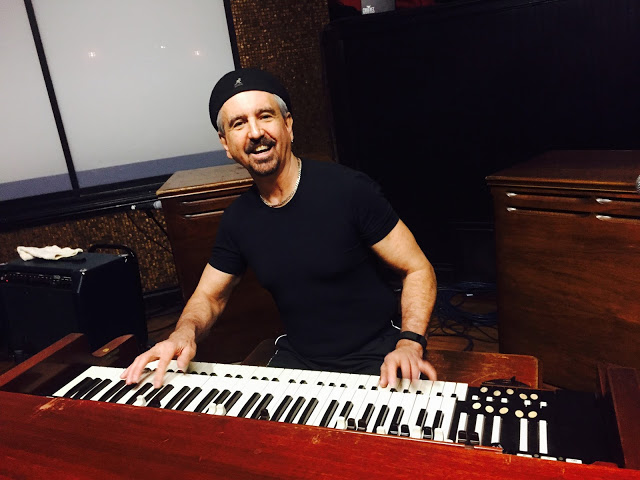 Greg Hatza, an American jazz organist, was born in Reading in 1948. Hatza began playing piano at the age of five and moved to the organ at age 15. From age sixteen, Hatza played professionally and worked for four years at Lenny Moore’s club. In the 1960s, he recorded two full-length albums with guitarist Eric Gale as well as drummer Grady Tate for Coral Records. He then switched to electric keyboards when the popularity of the organ declined in the 1970s. After hearing Joey DeFrancesco’s performance, he returned to the organ and recorded again with his group The Greg Hatza ORGANization. Wikipedia