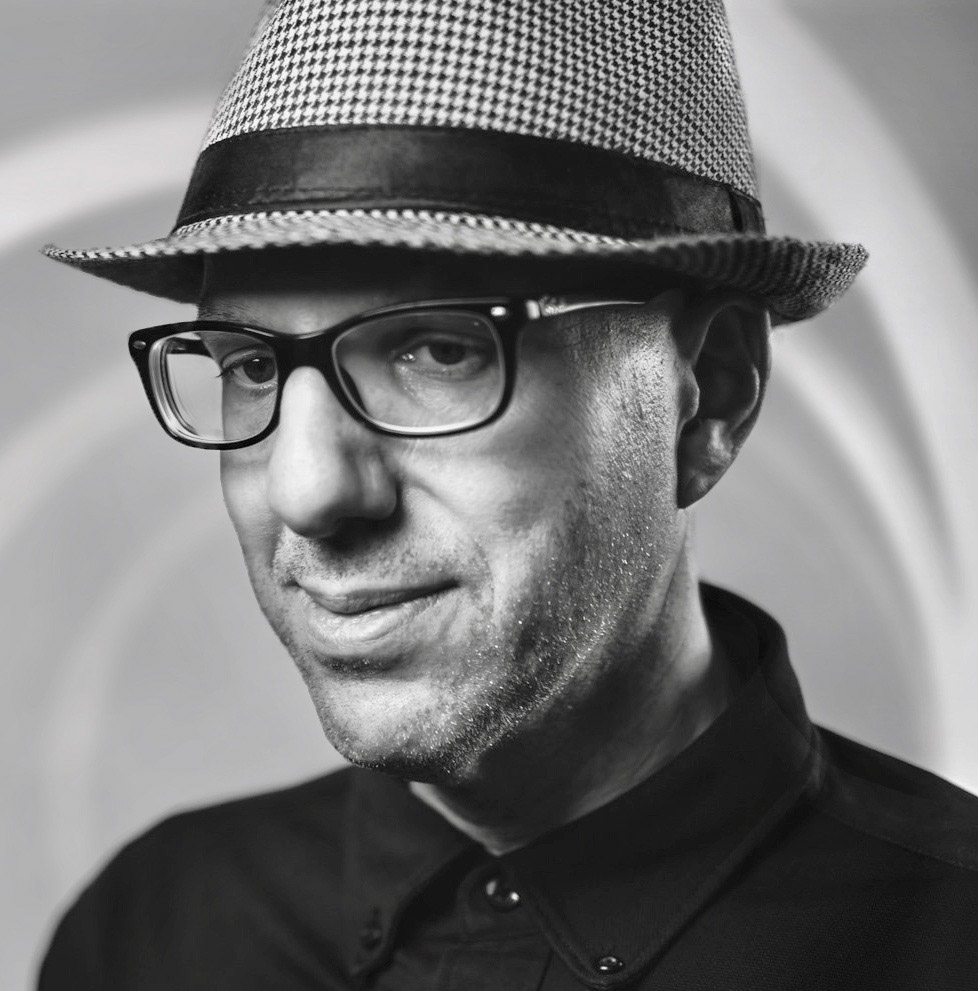 Greg Smith, a Montreal-born composer and drummer, lived in NYC during the 1990s. He was a big fan of the alternative underground jazz scene. He was a prolific player and established connections with many of his favourite musicians, including Reggie Washington, Chris Speed, and David Binney. Smith is also well-known in Europe for his part in the LAMA trio, which included Susana Santos Silva, trumpeter, and Goncalo almeida as bass player. He recorded four albums as a guest for Chris Speed, Joachim Badenhorst and others. Smith now moves between Berlin and Rotterdam in Europe. He also released a trans-atlantic debut album, Cluster 001, in the corona year. It will be available worldwide on April 23, 2021. This album is for all those who enjoy electronic beats, pop-like melodies and daring improvisations. From www.jazzradar.com