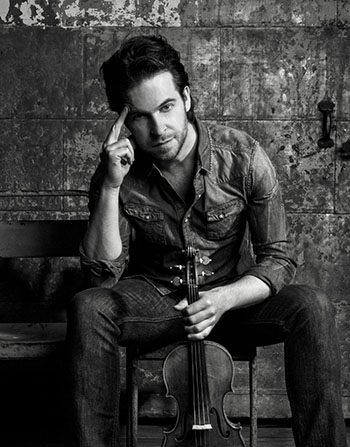 He was born in Dublin and has enjoyed a successful solo career worldwide. He made his debut in July 2000 in the Purcell Room at the Royal Festival Hall to great critical acclaim. In February 2003, Harrington won the Artists International Competition in New York. Harrington also made a successful debut at Carnegie Hall where he has given many performances. Harrington has performed solo in numerous venues across the Americas, Asia, and Europe, including Carnegie Hall and Alice Tully Hall.