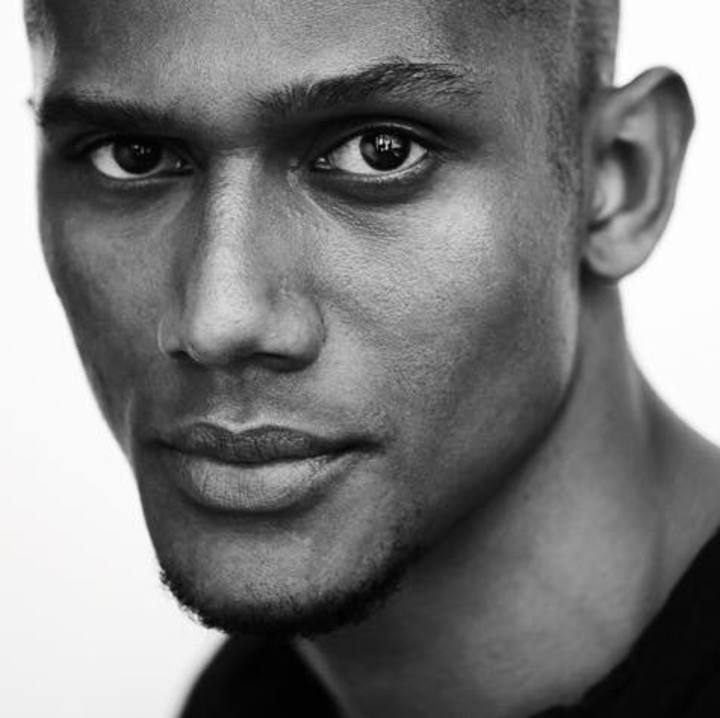 Gregory Privat, a Caribbean Jazz pianist was born in Martinique, in 1984. The musical influences of his father Jose Privat, the well-known pianist of Malavoi Caribbean band, are the foundation of the musician that he is today. Gregory started composing music at the age of 16 for his school’s section. He was one of the most active students. Gregory left classical piano to pursue jazz and improvisation. While studying engineering in Toulouse he began performing solo or with a trio at local jam sessions. Gregory was fortunate to have many opportunities to perform on the stage. He made his debut at the Jazz Festival Biguine in Martinique in 2005. Gregory, a recent graduate, is determined to conquer Parisian scene. Jean Emmanuel (Ka), Dommergues (bass), and William Dauber, (Ka), formed a trio that played a mix of jazz, Caribbean melodies and KA (traditional percussion Guadeloupe). The group was able to perform well, but it ran into difficulties. It eventually disbanded a year later. Gregory met other great sidemen over the years, such as Remi Vignolo and Jacques Schwarz-Bart. Gregory’s desire to excel in music and his curiosity led him to enter many international piano competitions. In July 2008, he won two tickets to the semi-final Jazz Piano Competition at Montreux Jazz Festival. He also won the Concours Martial Solal 2010 ticket. Gregory began a new training program, one that was more intimate and personal. He played his compositions in Paris’s major jazz clubs, including Le Baiser Sale, New Morning, and the Duc des Lombards. From this foundation, Gregory recorded his first album, “Ki Kote”. Adapted from a translation taken from the artist’s website