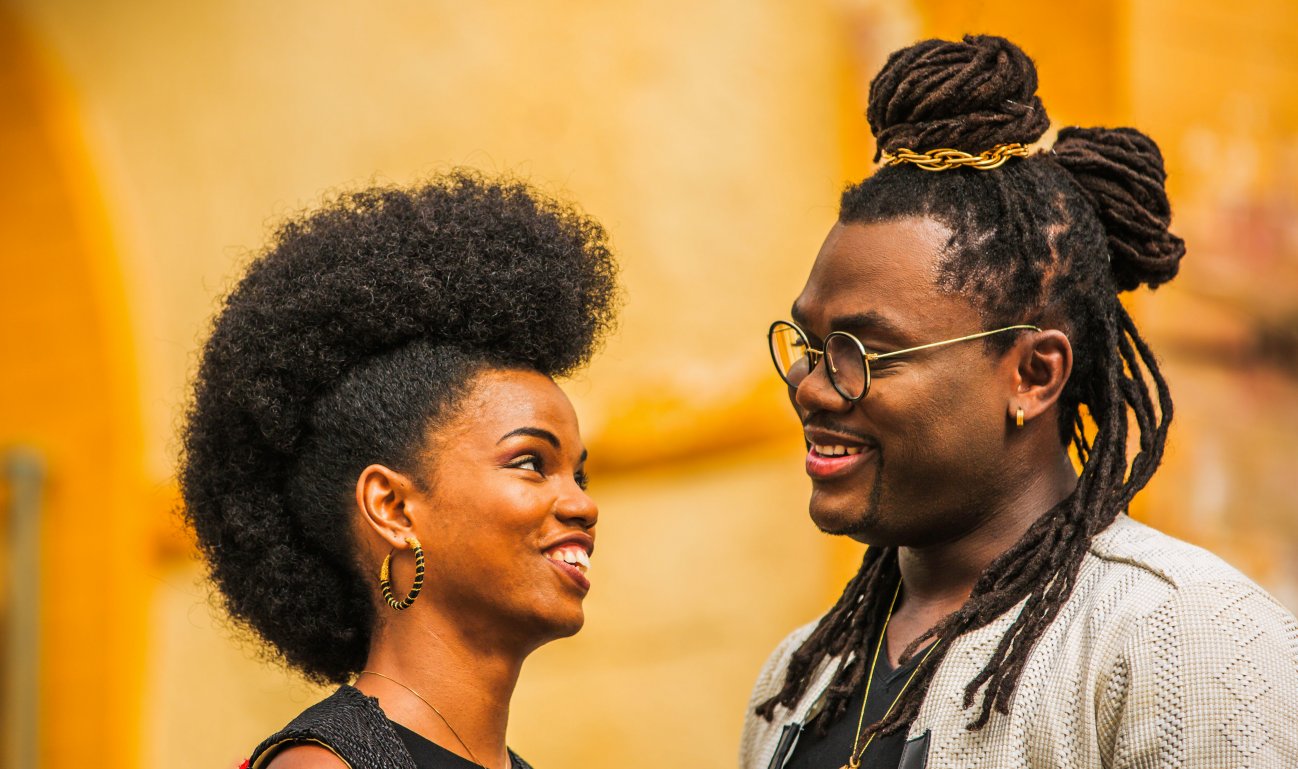 Just like their music, the singers of Gwen & Tiana do not come from one African country only, neither do they draw their inspiration from one sole African culture. Gwen & Tiana’s music unapologetically proclaims its diversity and cultural crossing. Gwen Thomas and Tiana Ewane met between France and Switzerland, but if only; Tiana comes from Cameroon and Madagascar, and Gwen, from Gabon, Togo, Senegal and Mauritania. A blend of numerous styles, their hybrid music is an alchemy between energetic African rhythmics and African Jazz sounds. Their EP African Time, a poetic and melodious break with an unusual Afro-soul rhythm was released in September 2016. It is a foretaste of the upcoming album that should be presented in spring 2019. The EP as well as the album are produced by the Nigerian-British jazz singer and guitarist Femi Temowo. Gwen & Tiana’s songs have been disclosed to the publics of famous festivals such as the Cannes Film Festival in 2015, the Montreux Jazz Festival and the Verbier Festival in Switzerland in 2016, the Cully Jazz Festival in 2017 and at their French and African (Cameroon, Gabon, Ivory Coast) tours that same year. The duo, who entrusted the Cameroonian writer Jo Güstin with the lyrics of its songs, has committed itself to delivering resolutely optimistic songs that celebrate love, of self, of Africa and of life. from www.gwentiana.com