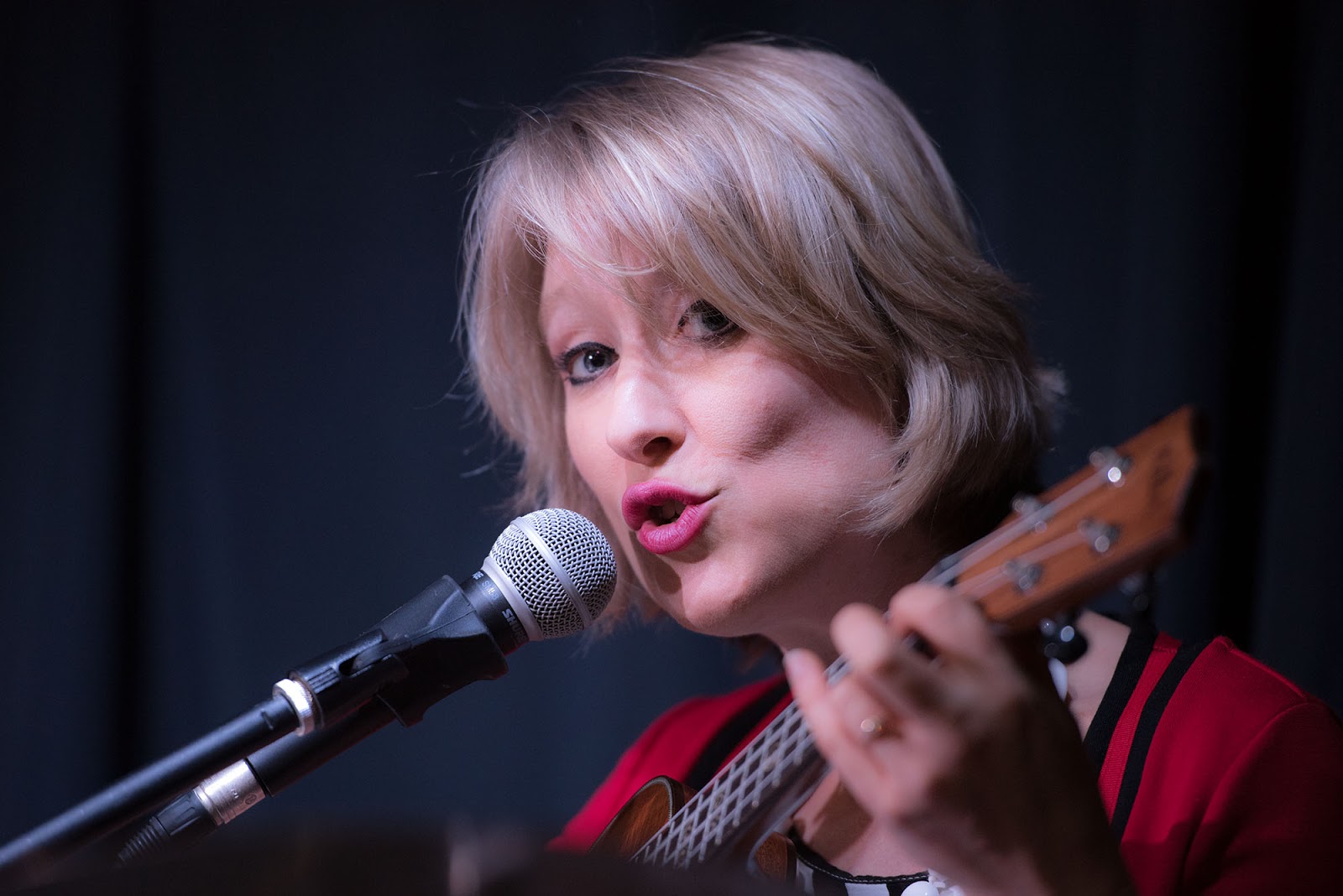 Gwyneth Herbert (born 26 August 1981) is a British singer-songwriter, composer, multi-instrumentalist and record producer. She is best known for her jazz and swing interpretations. However, she is now well-known as a composer of original compositions, which includes musical theatre. Her voice is described as “impressively crafted, engrossing vignettes [sic] of the most difficult times in life” and she has received praises for having “a voice that effortlessly renders any emotion with commanding ease”. Three of her six albums received four-star reviews in the British national media. Between Me and the Wardrobe received a five-star review in The Observer. She and her band viewed Letters I Haven’t Written, a new touring show, in the autumn 2017. It was released by Wikipedia in October 2018.