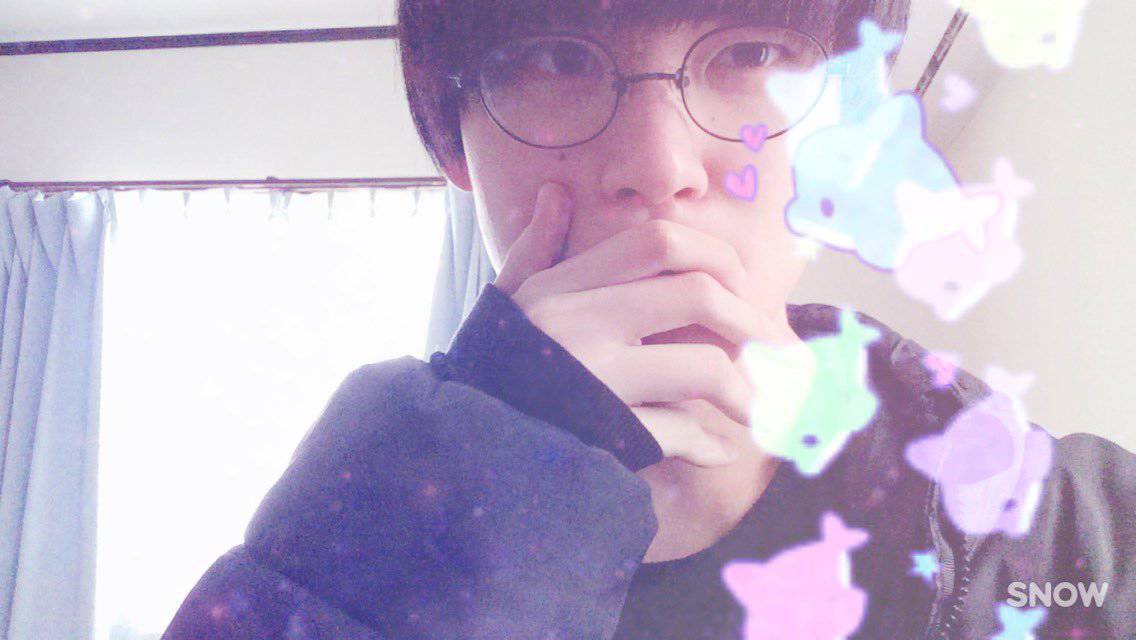 Japanese producer, born December 21, 1998. He is a discogs. There has been a “netlabel” scene both in Japan and overseas since the 2000s. Maltine Records, one of Japan’s most well-known netlabels, was started in 2005 by two high school students. They specialize in electronic music producers and contemporary dance. They’ve released more than 170 singles or EPs, including one by dj Newtown (a.k.a. tofubeats), TORIENA, Pa’s Lam System, pasokonYin Le kurabu (Pasocom Ongaku Club) etc.. When Hakushi Hasegawa released his first ep aihuonshitsukusupurasu (iPhone Six Plus) from Maltine Records, he was only 18 yrs old. Even though every song on the ep was complex and tonal, or rhythmic, his voice was smooth, sweet, gentle, and soothing. The ep wasn’t intended for dancing, unlike previous releases. His kaleidoscopic groove inducingly invited listeners to dance even though they couldn’t quite figure out the time signature. Hasegawa is now considered to be one of Maltine Records’ newest talents. He soon made his next breakthrough. He announced in November 2018 that his second album, Cao Mu Meng Dong (“So-mokuHo-do”) would be released in December. This title is a translation of the traditional Chinese calendar, which was also used by Japanese people. It means “when trees and flowers begin to bloom”. This word is a good description of Hasegawa’s music. His debut was a sort of post-internet feel in its title and artwork. However, the music is erotic, physical and pseudo-organic. He was influenced by jazz and contemporary classical music, and he created complex harmonies and repeated key changes to create a rhizome structure beneath the ground. His voice was absorbed into the ground like rainwatering roots and plants. The surface was covered in plants, which were almost blossoming and shaking. He continues to make songs and play many shows. Now he is studying composition at a university. His musical knowledge, especially the avant-garde of the 20th century, is easily evident in his songs. His uniqueness lies in his ability to write pop songs using idioms that are at the cutting edge of academic discipline. His recent collaboration with Ru Jiang Yan (Yo Irie), and BOMI are excellent examples of his work. I wish he was more popular and would write some chart-topping songs. http://imdkm.com