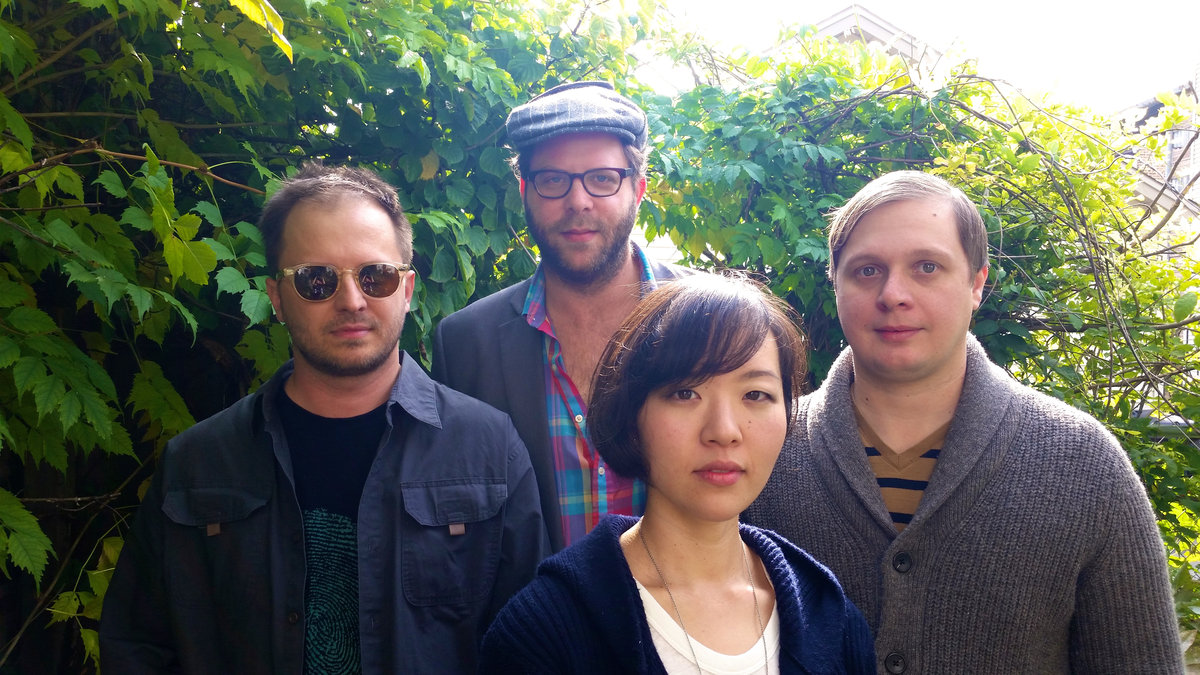 The unusual fusion of electric guitar, saxophone/clarinet, bass clarinet and drums is Hanami. Their second album, The Only Way to Float, will be released on April 22nd 2016. This album is a tribute to the band’s past in Japan and their present in Chicago. It’s jazz without certain signifiers, but it’s rock with rock infused.