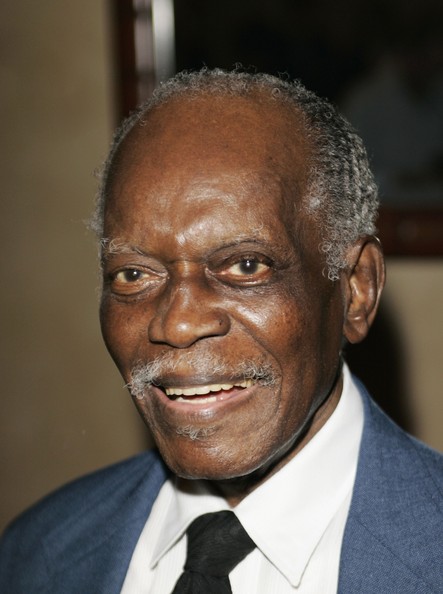 Henry “Hank” Jones, born July 31, 1918, and died May 16, 2010. He was a jazz pianist who was raised in Pontiac (Michigan), where he learned piano from an early age. He also received the guidance of Teddy Wilson, Fats Waller and Art Tatum. Jones began performing in Michigan and Ohio at the age of 13. Lucky Thompson invited Jones to New York City to work at the Onyx Club, Hot Lips Page. He met Lucky while playing in territory bands in Grand Rapids, Lansing and Lansing. Jones listened to the best of bop music in New York and was inspired by them to learn how to master it. He studied the music with Howard McGhee and Coleman Hawkins as well as Billy Eckstine and John Kirby. He began his tour in Norman Granz’s Jazz at the Philharmonic concerts in autumn 1947. From 1948 to 1953, he was Ella Fitzgerald’s accompanist, developing an extraordinary harmonic ability and sophisticated taste. He also recorded several important recordings for Norman Granz’s labels with Charlie Parker during this time. After many years of playing as a freelancer, including engagements with Artie Shaw, Benny Goodman and recordings with artists such as Lester Young and Milt Jackson, Cannonball Adderley and Wes Montgomery in the studio, Jones was hired by CBS in 1959. He remained with the CBS staff until its dissolution 17 years later. Jones is a rare combination of his talents as a skilled soloist, sensitive accompanist and skilled sight-reader. He can be heard on many albums. His involvement as a pianist and conductor in the Broadway musical Ain’t Misbehavin’, based on the music by Fats Waller’s music, had made Jones’ unique talents as a musician known to a wider audience. In the 1980s and later, Jones recorded prolifically as an unaccompanied soloist, with Tommy Flanagan and John Lewis, and with various small ensembles such as the Great Jazz Trio. This group was named in 1976 after Jones, then a member of the Village Vanguard, had begun recording with Tony Williams and Ron Carter. However, it was Buster Williams who recorded the first session of the trio’s 1976 recordings. Jones’ sidemen at that time were Eddie Gomez, Al Foster, and Jimmy Cobb, which replaced Foster in 1982. They have also recorded with Benny Golson and Nancy Wilson. Jones was a solo pianist at Cafe Ziegfeld in the 1980s. He also made a tour to Japan with George Duvivier, Sonny Stitt and others. Hank Jones lived in upstate New York. For My Father (2005), featuring bassist George Mraz, and drummer Dennis Mackrel are his most recent recordings. He also recorded a solo piano recording in Japan under the title Round Midnight (2006) and was a sideman on Joe Lovano’s Joyous Encounter(2005). You can also find user-contributed text under the Creative Commons By–SA License.