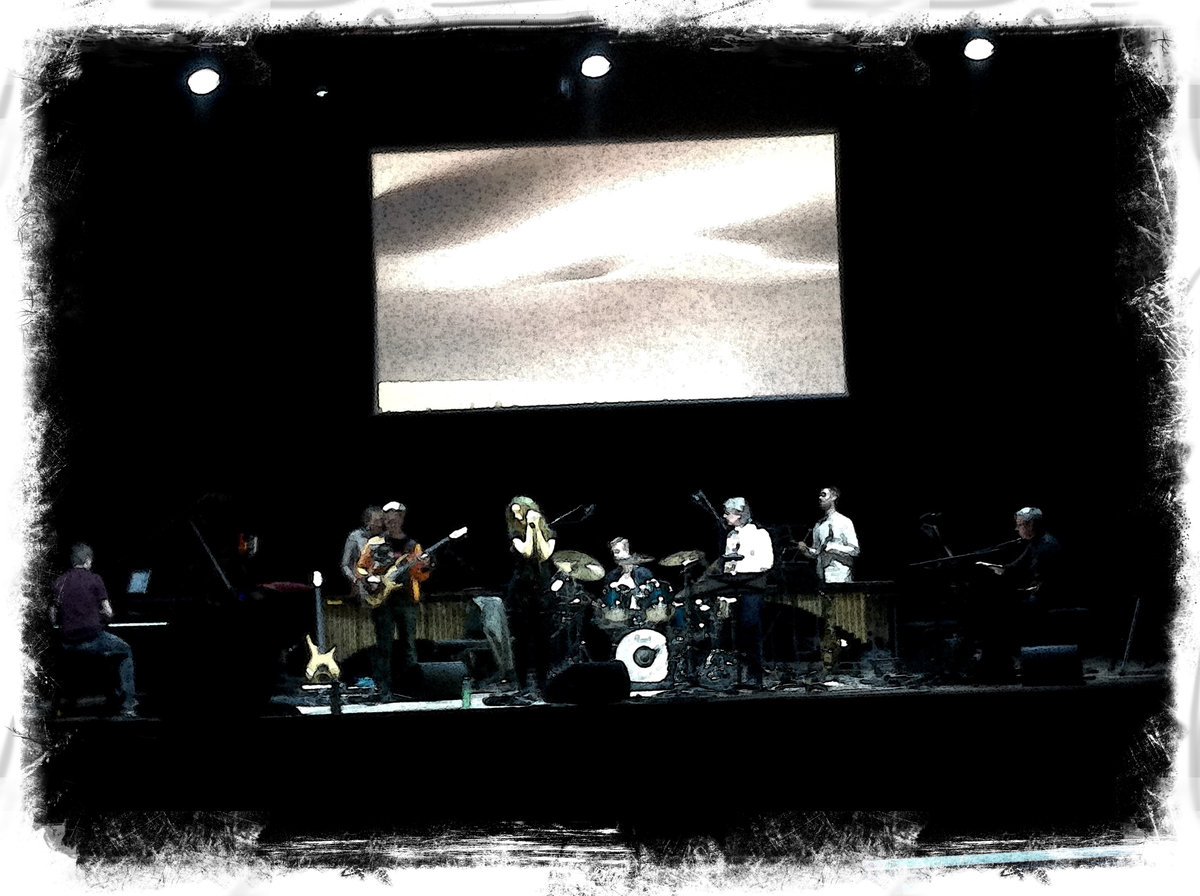 Frank Nuyts was a 1957 Oostende native. He studied percussion at Ghent Conservatory, and composition at the Instituut voor Pyschoacoustica en Electronische Muziek. His style began to shift towards postmodernism around 1985. His work has incorporated elements from popular music since then. The motoric groove of popular music (e.g. His compositions are still multi-layered, rhythmically complex, and unashamedly virtuosic. He and Iris De Blaere form the cross-over group Hardscore in 1989. They record four CDs (e.g. He also performed on international tours as a ‘Methane’ and ‘Surf wind and desire’. He has since produced a wide range of concertos (piano and marimba, cello), five Symphonies and 22 piano Sonatas. There are also many vocal works and chamber music. A number of chamber operas have been created through collaborations with prominent writers like Rosa Monteiro and Phillippe Blasband. The Hardscore band was revived in 2014 with visuals from various young artists. This led to the commission of ‘Carbon fixation (2015) by De Bijloke Art Centre. Frank Nuyts was a composer and orchestrator at the Ghent School of Arts from 2017 to 2017. He co-founded the festival “En Avant Mars” with Iris De Blaere for the Music Centre De Bijloke, Ghent. from http://triotique.be