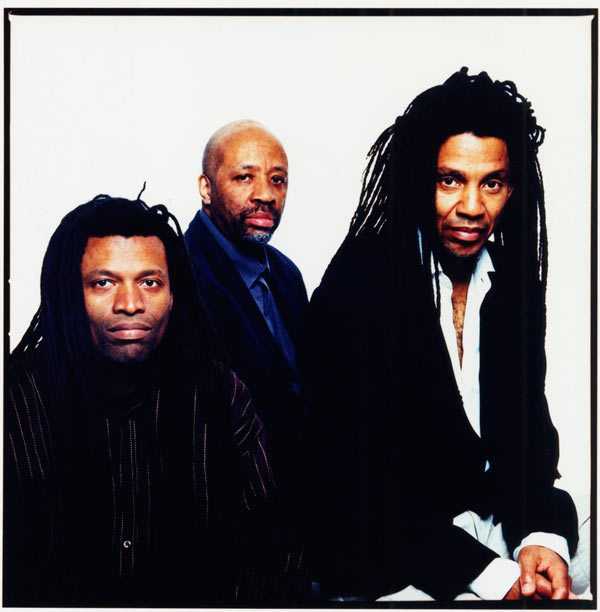 HARRIET TUBMAN was a musical group that was formed in 1998 by Brandon Ross (vocalist), Melvin Gibbs (bassist) and JT Lewis (drummer). Harriet Tubman, an African-American woman who was born into slavery in 1822 Maryland in the US, was born in that year. Tubman is well-known as a liberator for other African-American slaves, who, like her, chose to resist slavery and flee to the North to seek their freedom. Tubman was aided by a network of safe houses or “stations”, on “The Underground Railroad”. Lewis, Gibbs, and Ross are not underground. They have performed together with many of the greatest musical innovators and visionaries in the 20th century, including Henry Threadgill and Tony Williams. Harriet Tubman’s music is familiar and new, yet it allows the listener to enjoy the music without being distracted by genre labels or style. It is also easy to see the influences that have shaped the music of Harriet Tubman. From the electric energy of Miles Davis’s 70’s bands to the transcendent spirituality and music of Mississippi Delta and beyond to John Coltrane’s musical apex to the open rhyme scheme and rhythm invention of American Urban 80’s to Harriet Tubman’s imagined sound of African savannah, Harriet Tubman draws from all of these musical experiences to share a vision for musical freedom and musical invention with those who are willing to go along the journey. from www.subtone-concerts.de