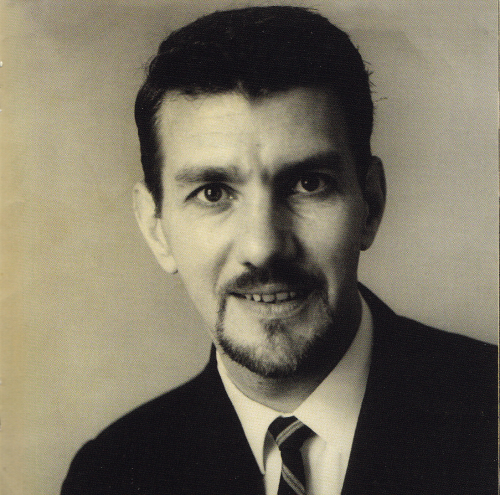 Henry Percy South was born 7 September 1929 in London, England. He died 12 March 1990 in London, England. South was a pianist from an early age. He also studied composition and arranging. He was a member of several London-based jazz and dance bands, including one led by Basil Kirchin. He also organized for Ronnie Scott’s small group. He played with Tubby Hayes and Vic Ash in the mid-50s. He was heard in the final years of the decade with Joe Harriott and John Dankworth, and was then part of the Ronnie Ross–Bert Courtley Jazztet. He played in India with a band that featured Dick Morrissey in the 1960s. This was where he would continue to work for the following years. In the late 60s, Harriott reunited with him. By then, he was also musical director of Georgie Fame. This role he would keep for many years. The memorable albums he recorded with Fame as the Harry South Big Band are a great example of jazz and pop. Annie Ross was also a long-term musical friend. South was also a long-term musical associate of Annie Ross. From 1960 South led a large band that hosted many of London’s best jazz musicians. The ‘Portraits Suite’, one of his many compositions, was written for the National Youth Jazz Orchestra. South’s contributions to British jazz are highly respected by his fellow musicians. However, they are often under-sung. Allmusic