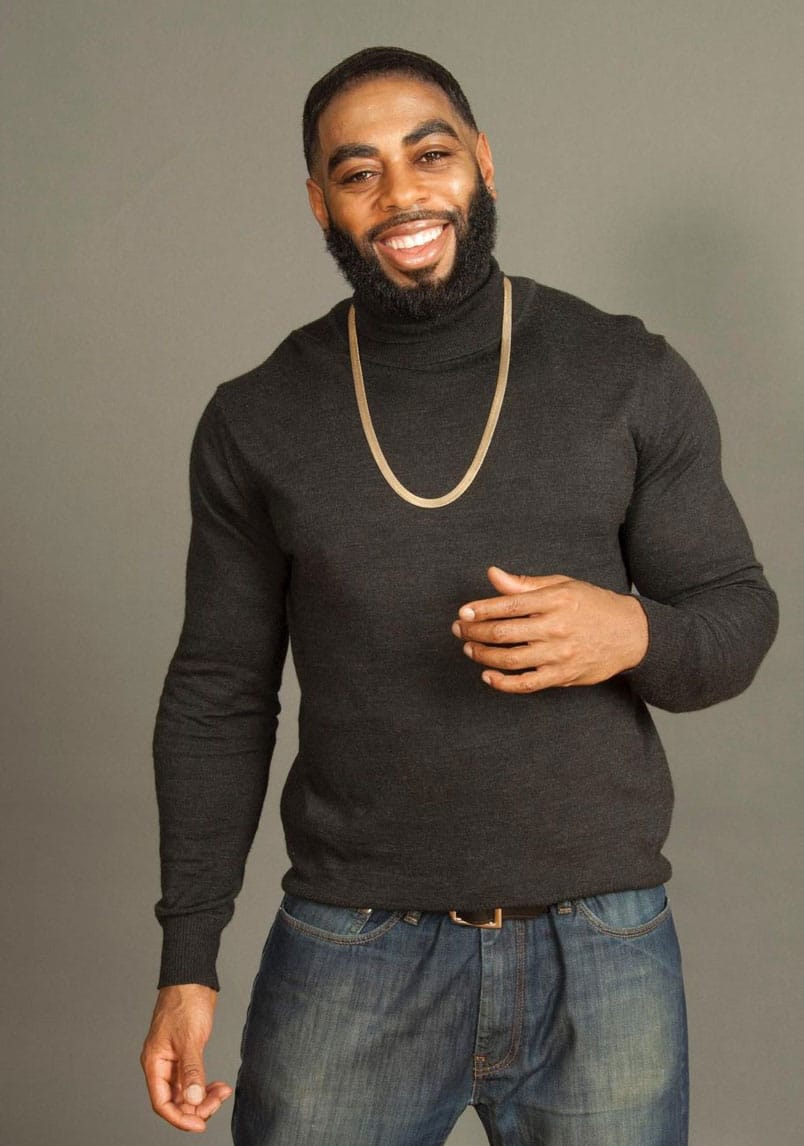 Hassan Farrow, who is a singer-songwriter, vocal arranger and actor based in New York City, is also a model. Hassan, originally from Spain, was raised in the United States and began singing at a young age. He was still in high school and had the chance to learn about the music industry. He learned from the real stars how a recording studio works by working with Jive Records and Sony Music. The young artist was able learn songwriting and production skills. Hassan Farrow’s debut solo album, “So in Love”, was released worldwide on all major streaming platforms on May 21, 2021. The eleven-song collection features a new Neo-Soul vibe. Farrow’s music has a variety of rhythms and genres. This is a beautiful, soulful album by an artist who has a clear style and vision. Songs on “So in Love” include elements from classic 80’s and 1990’s R.