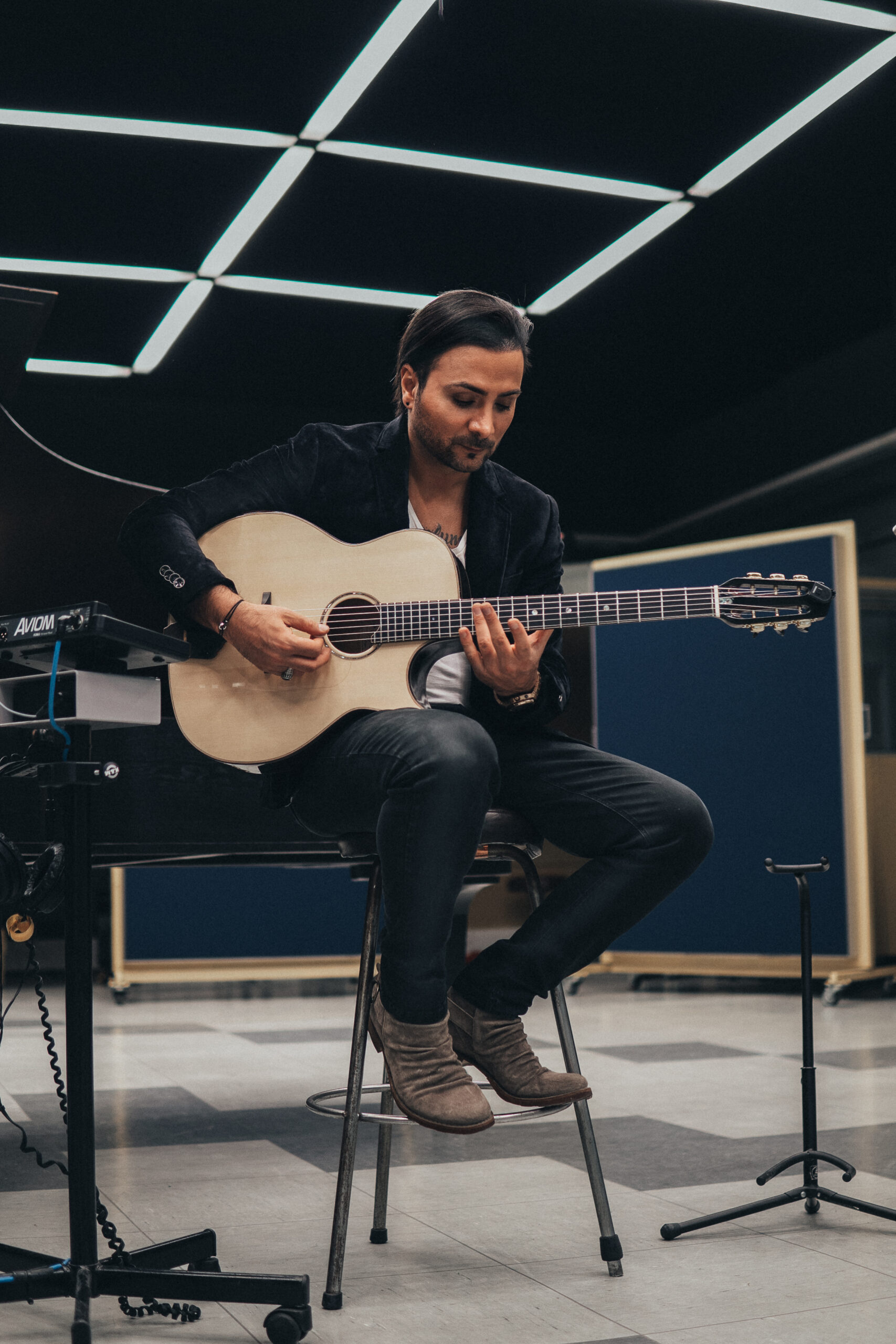 Ulas Hazar was born in 1977, in eastern Turkey, and currently lives in southern Germany. He grew up playing the saz. A visit to Paco de Lucia’s concert ignited his passion for music. Ulas’s unique music features a mix of western and eastern music. It is a mixture of traditional sounds from his homeland, flamenco, jazz, and occidental classical music. His album “Virtuoso” features traditional Turkish music alongside music by Chick Corea, Paganini and Chick Corea. from www.acoustic-music.de Hazar grew up in Germany spent years playing an instrument called the saz. Saz is an instrument that is long-necked and has three strings. Hazar developed a unique style and sound by blending Western and Eastern music over the years, as he learned to play microtonal forms and polyrhythmic forms. The highly rated album “Virtuoso”, Hazar’s debut album, was released in 1990. His playing of Niccolo Paganini’s “Caprices”, on three strings, impressed string experts. John McLaughlin’s advice led Hazar to take up the acoustic guitarist. The rest is musical history. His most recent album, “Reincarnated,” was released on August 28, 2020. The album sees Hazar taking risks with his style and collaborating with other talented musicians to bring the songs to life. “Reincarnated” features Hazar as a guest guitarist, Al Di Meola as pianist, Mehmet Katay as percussionist, and Pitor Torunski, bass clarinetist. They play songs that span from Gypsy Swing to Brazilian, to ballads, to hard-swinging Bebop, and everything in between. from https://lemonwire.com