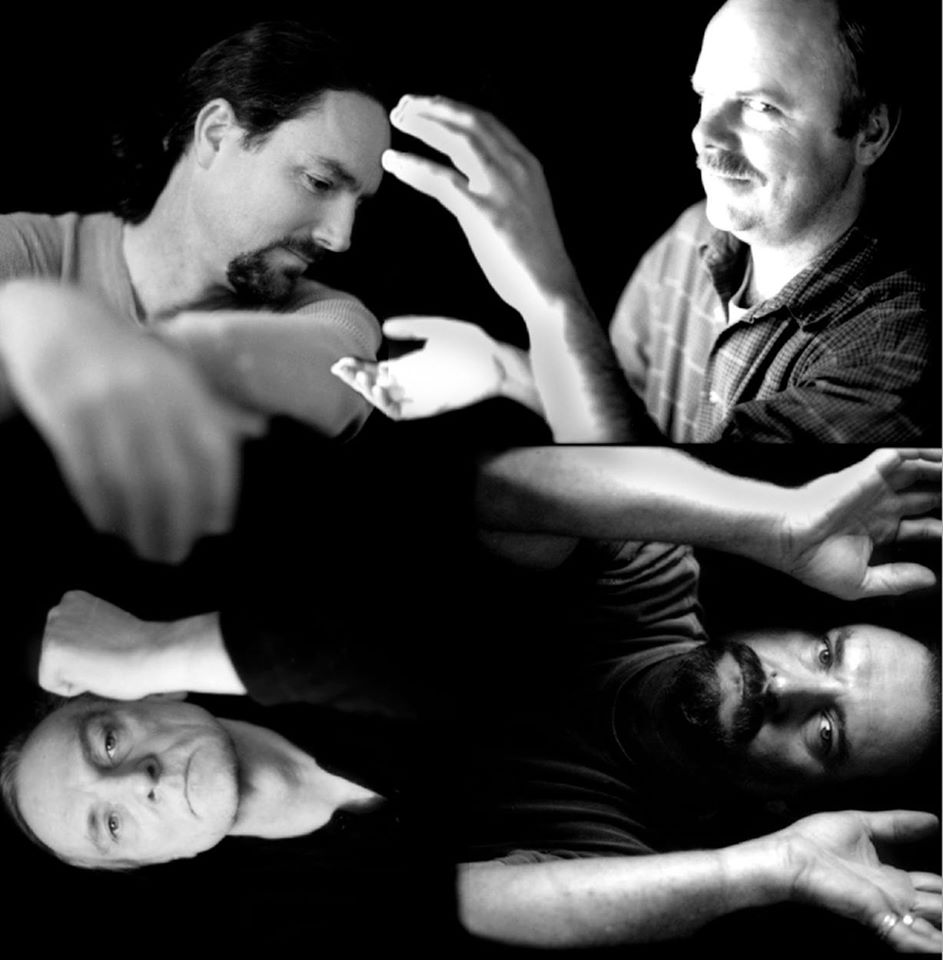 Headless Household hails from Santa Barbara, CA. They achieved regional cult status in the late ’90s thanks to their unique and eclectic new music, relentless live shows and a string album releases on their own label, Household Ink. Headless Household was founded in Santa Barbara by Dick Dunlap (keyboards), Tom Lackner(percussion), Chris Symer(bass), Joe Woodard (guitars), who were four friends with a love for the unusual. Headless Household’s first album was released in 1987. However, things did not pick up until Items (1996), which is still their best album. Items showed all that Headless Household can do with their creativity and eclecticism. The four core members were joined regularly by jazz trumpeter Jeff Kaiser, violinist Gilles Apap and ex-Toad, the Wet Sprocket Glen Phillips. Free Associations (1999), saw the band move into commercial territory. However, if these changes raised questions, Mockhausen (2000) was quickly released, which was their most abstract and experimental album to date. Headless Household released albums on its own label Household Ink. This certainly didn’t help the band get noticed. They were beginning to be seen outside of the local press by 2000. Allmusic