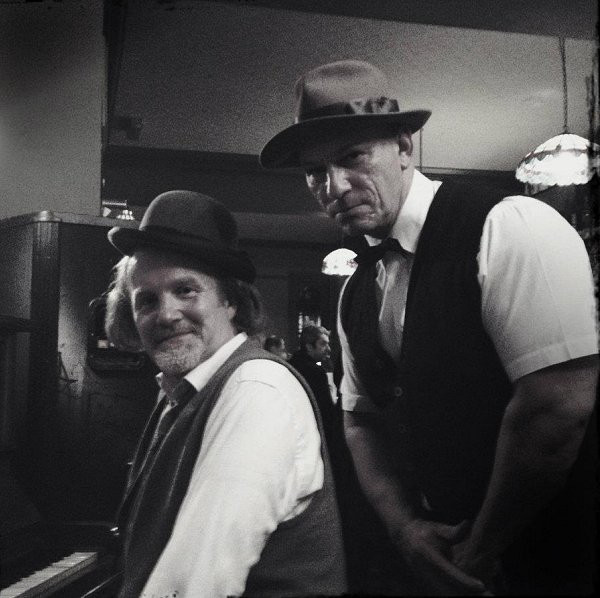 Heavyshift (Sometimes heavy shiftt) is the British name for a trio of acid jazz musicians. They are William South (piano), John Wallace (saxophone), and Julian Fenton, (drums). They first started playing together in 1994. The Cocktail Years, which is not Heavy Shift’s official title but Wallace/South, has been released by the trio. Unchain Your Mind was their debut album. It featured the hit song “90 Degrees In the Shade”. Jazz FM named it “Album Of The Year” for Jazz FM. Many soundtracks have featured heavyshift music, including Baywatch and 9 1/2 weeks 2. South