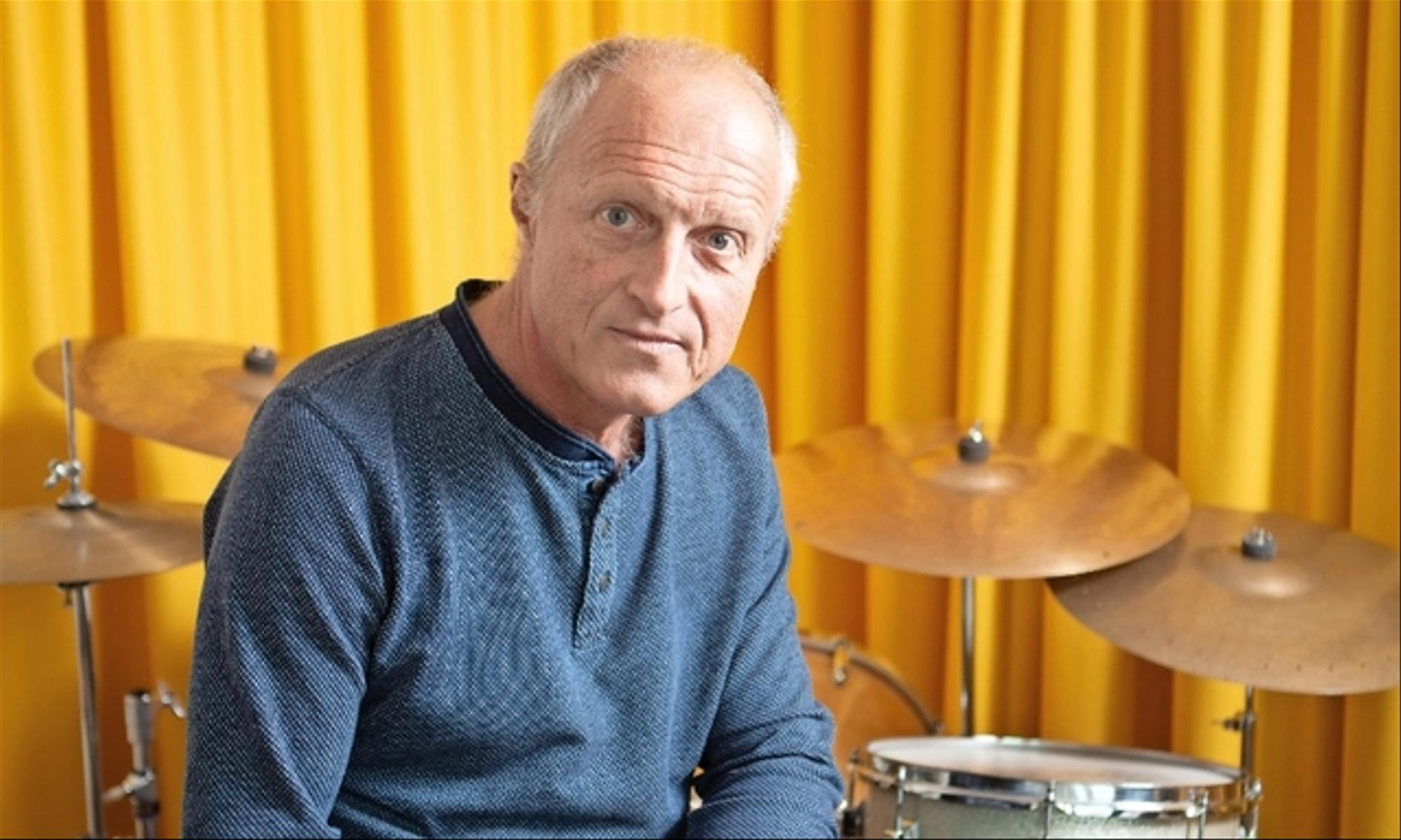 Heinz Geisser, a musician and composer from Zurich, Switzerland (*1961), studied classical guitar under Ermano Maggini. He also learned classical percussion under Horst Hofmann at Zurich Music Conservatory. He was awarded the soloist diploma in classical guitar in his twenties. He was self-taught jazz guitar and recorded his first album with Urs Blochlinger, a Swiss saxophonist. However, he switched to drums and percussion in the early 1990’s. He then began to focus on improvised music. In 1992, he founded the Collective 4tet in New York City with Jeff Hoyer, Mark Hennen and William Parker. The half dozen albums they released on Leo Records received excellent reviews, including many four-star ratings in the Penguin Guide to Jazz. Heinz Geisser has recorded and performed with many top artists from the USA, Europe, and Asia over the past two decades, including Sirone, Guerino Mazzola and Mat Maneri. Heinz Geisser produced more than 30 albums that were released on US and EU labels such as Leo Records. Black Saint. Music.