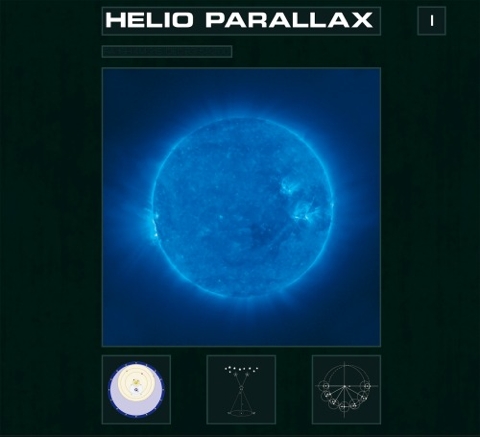 Helio Parallax is a dub-oriented trio that uses analog electronic music to create their sound. Josh Werner (CocoRosie), Takuya Nagura, and Marihito Ayabe, (Dub Nomads), combine deep bass lines and cavernous reverb with reggae/trip-hop-y rhythms and stylish cool jazz. Bill Laswell’s M.O.D. Technologies will release Helio Parallax’s debut album on CD/digital June 17th and vinyl July 15. They call it “Sci Fi Dub Noir,” which, in terms of PR taxonomy, is quite accurate. This would be the soundtrack for a Dark City remake if Scientist were to do it. The core musicians meld into one another, which is what makes the film so appealing. Werner’s rhythm playing is fluid and instills a sense of momentum. Nakamura plays his trumpet with elegance, using tone more than number of notes. Negative space is Ayabe’s best tool, keeping beats clear and uncluttered. They work for the guest player, whether it’s CocoRosie’s Bianca Casady from Major Lazer or Jahdan Blakkamoore from Major Lazer. The result is a listen that does not sacrifice the spirit to highlight the musician’s virtuosity. from http://www.brooklynvegan.com