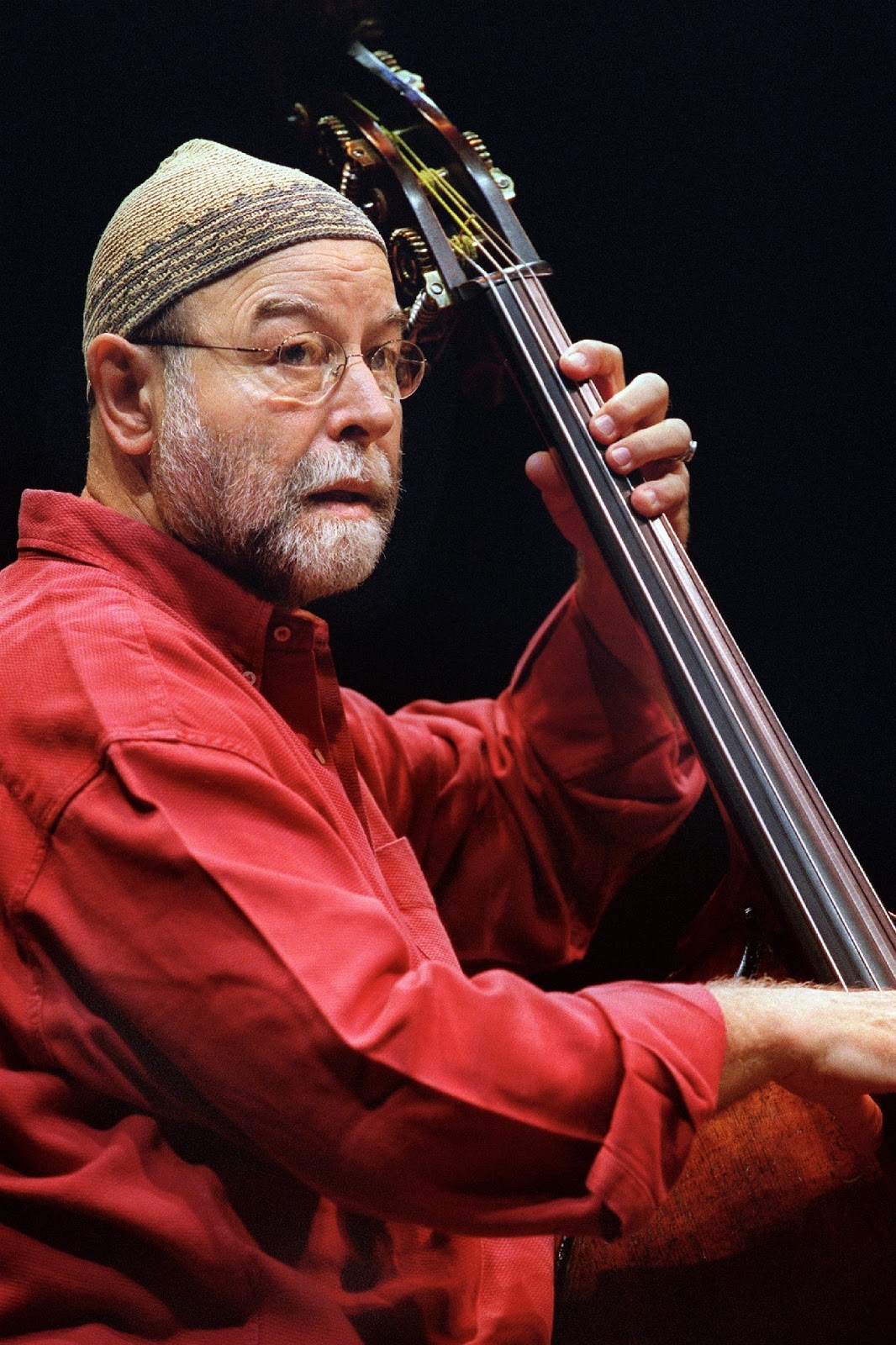 Henri Texier, a French bassist extraordinaire, has remained largely in France. Born in Paris, Texier started his career as a pianist in Paris nightclubs at the age of 15. He soon switched to bass to join the Jef Gilson big band. Texier was introduced to drummer Daniel Humair through this encounter, and they formed one of France’s most powerful rhythm sections in the early 60s. Texier, Humair found gigs backing up American touring artists such as Bud Powell, Donald Byrd and Phil Woods. Texier, Humair, and pianist Martial Solal were joined by Humair in 1968. They collaborated on important recordings with Lee Konitz, a vacationing saxophonist. In 1968, Texier also formed the group European Rhythm Machine with Woods, Humair and Gordon Beck. Texier spent the 1970s learning a variety of instruments including cello, flute, cello and various types percussion. He also took some time to improve his singing voice. Texier returned to full-time performing and played in a variety of ensembles with Louis Sclavis, Aldo Romano, and other drummers. Texier developed a long-lasting relationship with Label Bleu in 1986. Label Bleu has since released the majority of his music. Sebastian Texier, Texier’s son, joined the father’s group as a reed player, often playing clarinet. Since the mid-’90s, Texier’s work has been heavily influenced by North African motifs. In 2001, Texier’s trio started to tour Europe with the silent 1970 Algerian film Remparts d’Argile. Henri Texier is a strong bass player with a “bell-like” tone. American listeners may think that Texier is a mix of hard bop and free. However, France has recognized him for his efforts in creating a French style of jazz that is not influenced by American models. Texier was awarded the Chevalier de l’Ordre National de la Legion d’Honneur in June 2001. This is the highest honor that the French government gives to its artists. Allmusic