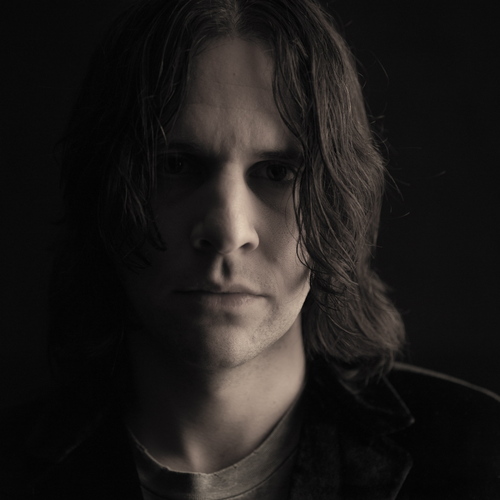 Henry Hey is an established keyboard player, composer, songwriter and arranger. Already, 2012 has been a busy year as he has recorded with and/or arranged for UK pop sensation ‘Mika,’ Gospel great BeBe Winans, Australian pop group ‘Empire of the Sun,’ TV and broadway star Tom Wopat, and singing icon Dionne Warwick among others. In the spring, Henry participated in the house band at performance events at the Library of Congress as well as the White House and is a regular in the house band for the Songwriter’s Hall of Fame awards in NYC. In 2011, Henry was called upon to be the musical director and conductor in the ‘Symphonica’ recording and tour with pop icon George Michael. Henry was one of several orchestral arrangers for the project and assisted producer Phil Ramone in the development of the project from its inception. Henry conducted the band and orchestra through three months of arena touring during 2011 and will do the same beginning in September 2012. Previously, Henry was the musical director and pianist on Rod Stewart’s “Great American Songbook” tour over several years, including multiple major network television appearances. Henry works regularly with famed producers Phil Ramone, Tony Visconti, Kevin Killen, Richard Perry and Steve Tyrell. Additionally, he has played on several major motion picture soundtracks including ‘Oceans Twelve,’ ‘Two weeks Notice,’ ‘Harold and Kumar go to White Castle’ and others, including working directly with Roger Waters on the soundtrack to ‘the Last Mimsey.’ As a composer and songwriter, Henry’s music has been heard in several films, television shows, and on numerous jazz and pop albums. An avid sailor, Henry enjoys making the most of the summer months aboard a 28 foot sailboat in the New York waterways. Specialties Music Production, Music Programming, Music Arranging and Composing, Project management (within projects I produce), Music consultant, from linkedin