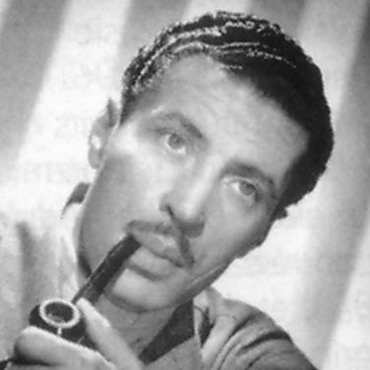 Herbert “Herb” Jeffries, a popular American jazz singer and actor who was born September 24, 1913 in Detroit (Michigan), is currently living in Southern California. He was the first African-American to appear in an American Western. He was a star as a singing cowboy and appeared in many all-black Western movies. Jeffries’ first recordings were made with Earl Hines and His Orchestra. He is the only surviving member. From 1940 to 1942, Jeffries recorded with Duke Ellington. His most well-known song, “Flamingo”, was sold more than 50 million times. Jeffries, who was 95 years old, performed a concert to raise money for Oceanside’s music program. He was accompanied by the Big Band Jazz Hall of Fame Orchestra, clarinetist Tad Calcara. From discogs