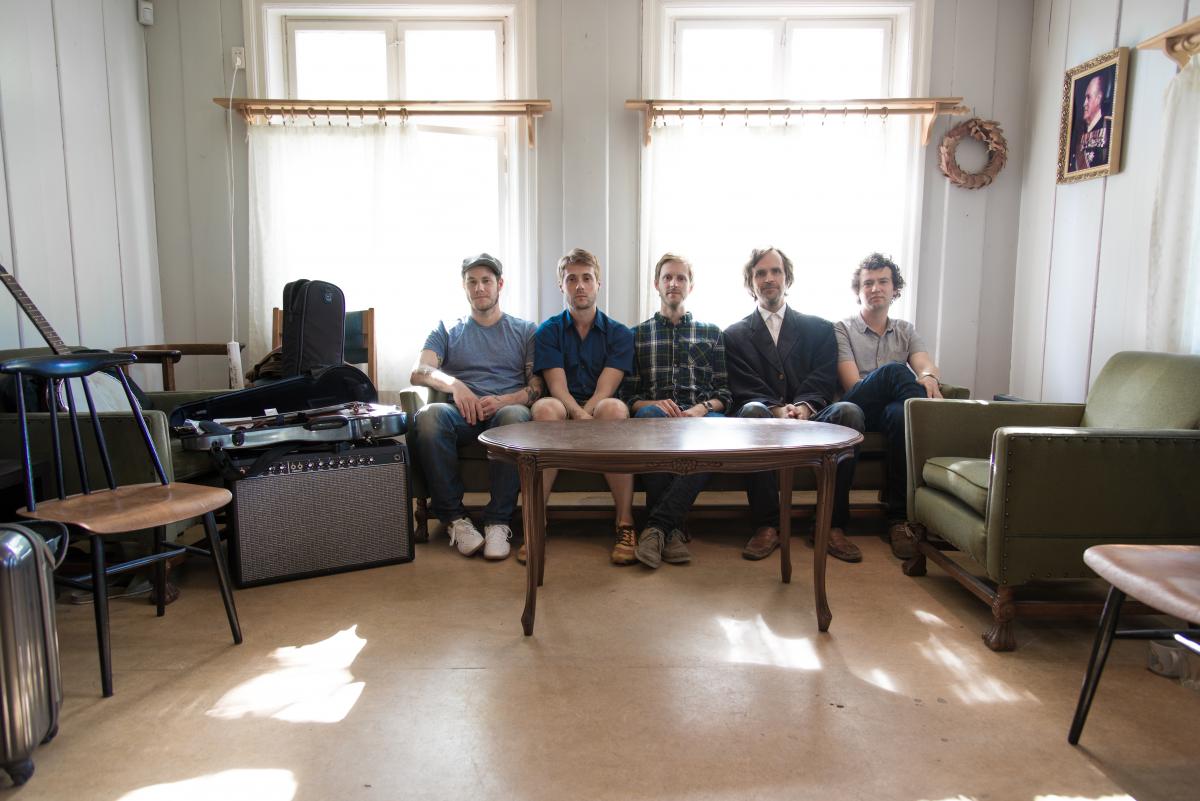 Honest John is a quintet comprised of some of the most active and colourful musicians in the fields of Jazz and Improvisation in both Norway and Sweden. We are very happy to have the great Katt Hernandez from Stockholm stepping in for Ole Henrik Moe on the forthcoming Japan tour 23.09-06.10.13. Honest John gathers inspiration from many divergent sources- Dutch Free jazz, Brazilian Jazz and Samba and composers like Weberen and Schiarrino. With these different traditions well represented in the band, the result is a vital tonic of energetic compositions, with focused improvisations which issue forth from them. The music of Honest John has been described as unique, different and highly original. The musicians in Honest John have also appeared on a variety of releases which have been well received in the Norwegian and foreign media. Recent examples include Sheriffs of Nothingness ”About a Winters Night at the Crooked Forest” (Sofa), Cortex ”Göteborg” (Gigafon), Yun Kan 10 “Ten” (Hoob), Zanussi 13 ”Live” (Mooseroobie), Ballrogg ”Cabin Music” (Hubro) and Muringa ”The Unknown Knovns” (Sofa). from http://www.honestjohn.no