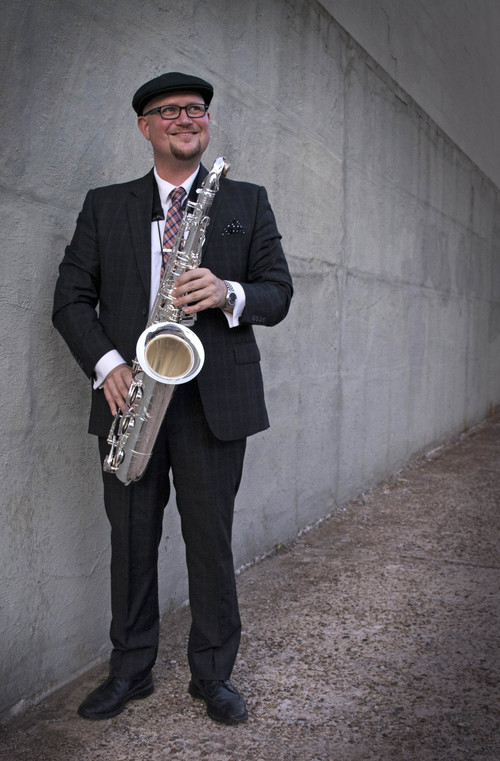 Ian Hendrickson Smith is a highly sought-after musician in New York City. He is best known for his unique tone, soulful approach, and blues-driven melodies. His music has been heard all over the world through many recordings and live performances. After four years of study at the Manhattan School of Music, Ian Hendrickson Smith was born in New Orleans. He began his professional musical career in 1996. Hendrickson-Smith was a member Sharon Jones and the Dap-Kings and maintained a busy recording and touring schedule from 2004 to 2010. You can currently find Ian performing as a leader, or with Dr Lonnie Smith, the jazz legend. He has performed on almost every major US TV late-night show and has appeared on some of the most prestigious stages in the world. Ian is currently working to open a jazz club here in NYC. Hendrickson Smith’s vast recording experience includes eight titles as a leader. His latest album, “THE SOUL of MY ALTO”, is out on CellarLive Records. Hendrickson-Smith has recorded and/or worked with Dr Lonnie Smith and Sharon Jones and the Dap-Kings as well as Al Green and Rufus Wainright. from http://ianhendricksonsmith.com