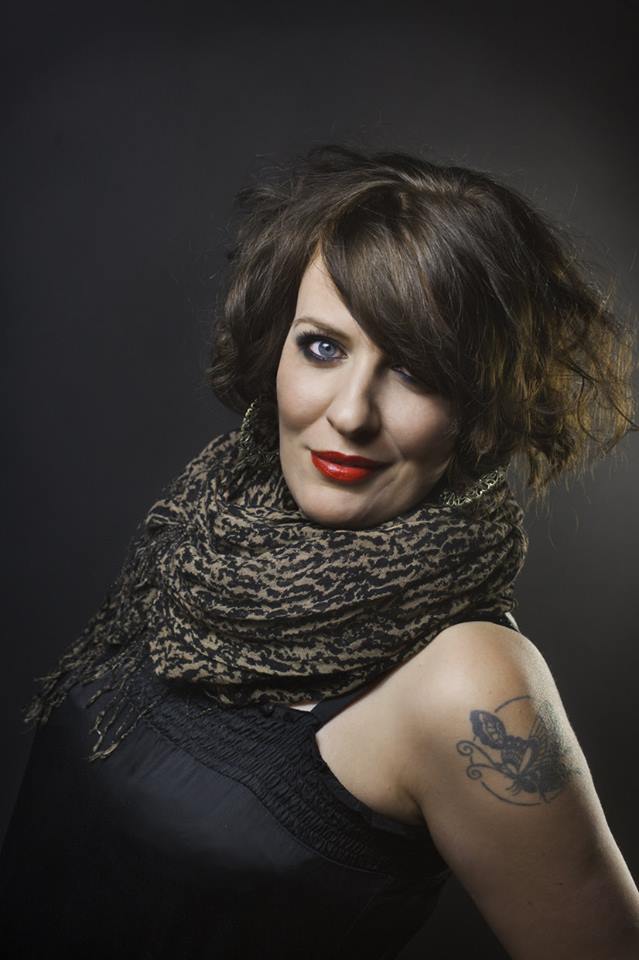 Ida Sand was the daughter of a musical family and was born in Stockholm in 1977. Her father Staffan, an opera singer with Royal Swedish Opera, was her mother Christina who worked as a musician in a church. It was not surprising that she began playing the piano at an early age. Although her mother taught piano lessons to their children, Ida refused to let her mom teach her. Instead, Ida learned by ear from the other students after they left. Ida began lessons in cello at the age of 8. Ida never considered the cello to be “her instrument”, and she stopped taking lessons at the age of 14. However, she had continued to sing and play piano at “everywaking moment” when she wasn’t in school (according to Ida!). Ida, then 18, moved to Gothenburg in 1996 to begin her full-time music education. After graduating, she began to work as a freelance singer/musician. She remained in Gothenburg for six years. Ida moved back to Stockholm and her career as a keyboard-player and backing singer continued. Carola worked alongside some of Sweden’s most loved artists, including Jerry Williams, Christian Walz and Lisa Nilsson. In 2005, she got a call from Germany. The call came from the well-respected jazz label ACT, with Mr Siegfried Loch as the founder and owner. A demo was sent to him from a friend Ida. He was intrigued by her music and wanted her to go to a meeting to meet Nils Landgren, another ACT artist. This was Nils’ first collaboration. Ida was first featured on ACT when she appeared on Nils’ Christmas album, “Christmas with my Friends”. Ida’s debut solo album, “Meet Me Around Midnight”, was released in 2007. Both critics and the public loved it instantly. Ida continues to play in the Swedish jazz and blues scene. From www.idasandmusic.com