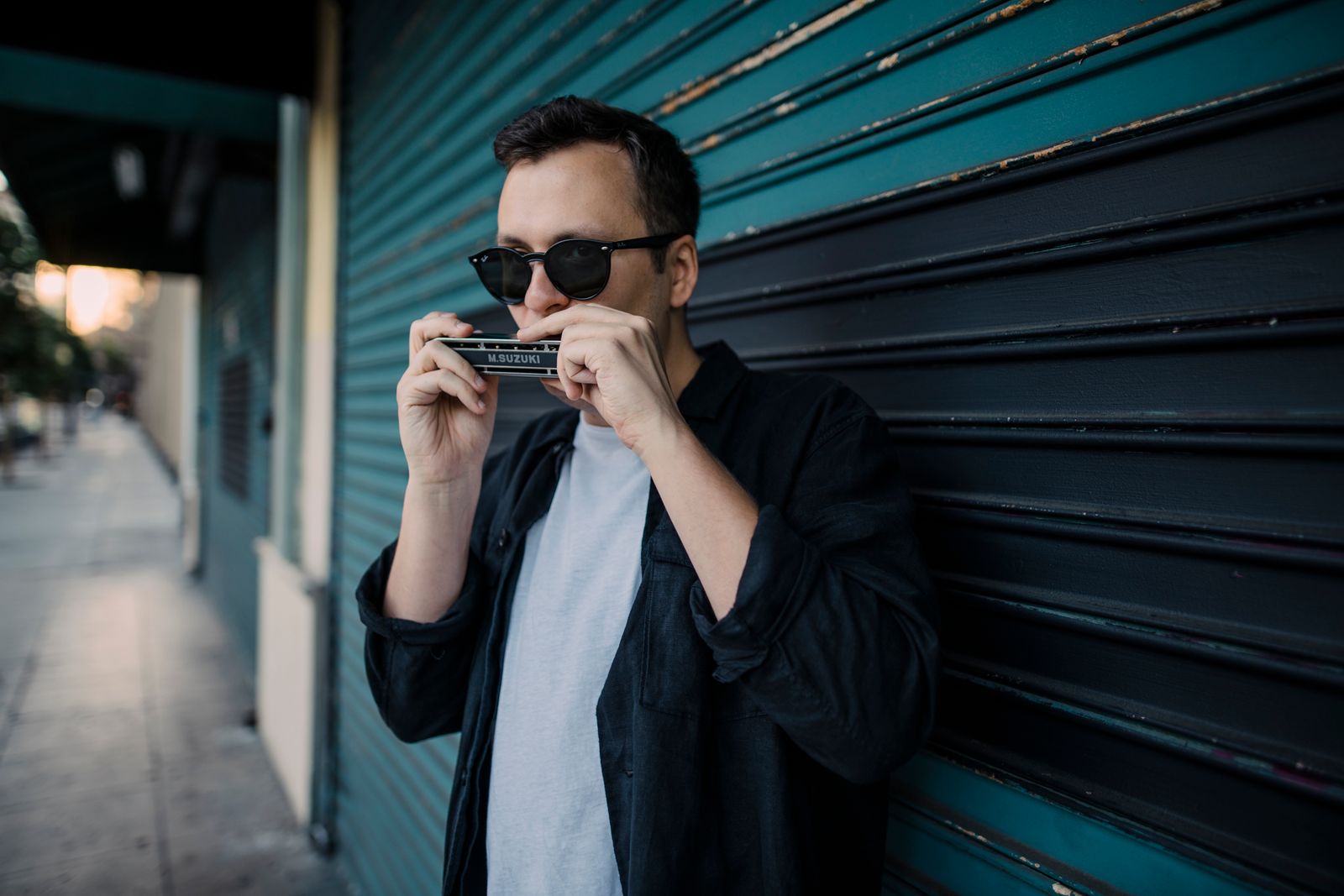 Ilya Portnov is a Los Angeles-based, Russian-born harmonicist. She studied at the New England Conservatory in the U.S. and was the first person to be allowed to use the diatonic harmonica. Ilya started playing classical piano when he was four years old. However, he was also influenced by his father’s love for rock music and took up an older harmonica from his dad. This became Ilya’s obsession as an adolescent. Portnov is a diatonic and chromatic player of the harmonica today, after being mentored and influenced by Howard Levy and Carlos del Junco, three of the most creative players on the instrument. from www.elmoremagazine.com