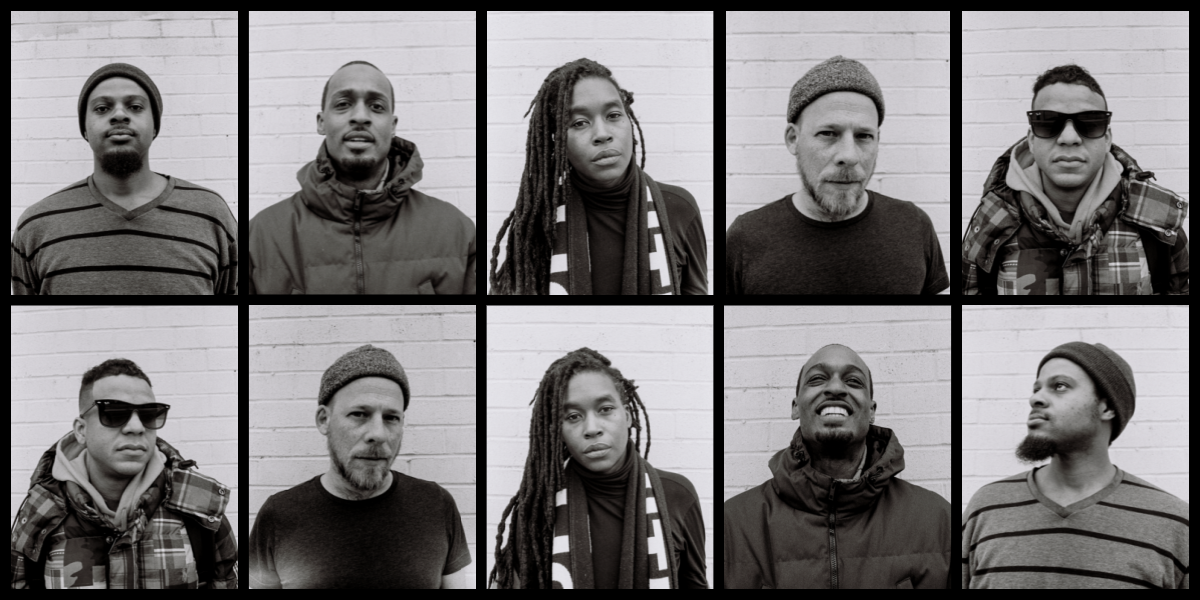 The Irreversible Enanglements are a liberation-oriented, free jazz group formed by Keir Neuringer (a.k.a. poet Camae Ayewa) in 2015. Moor Mother and Luke Stewart were joined by drummer Tcheser Holmes and trumpeter Aquiles Navarro to perform at a Musicians Against Police Brutality concert. The group later added drummer Tcheser Holmes and trumpeter Aquiles Navarro to their lineup for a single day at Seizure’s Palace, Brooklyn. This debut captures the entire quintet’s first performance together. Four continuous bouts of fire music are created by the instrumentalists. They draw inspiration from their individual studies in free jazz improvisation. However, Ayewa’s poetic narratives about Black trauma, survival, and power drive the tone of each piece. The music’s message is its unmistakable essence. Although free jazz with a voice is a rare approach in today’s landscape of the genre it represents a return to the core tenant of the sound, which was created to be a vehicle to Black liberation. This music is as creative and innovative as any recording of avant-garde contemporary jazz, but it offers listeners no abstractions to hide behind. It honors and defies tradition while insisting on its future. Bandcamp