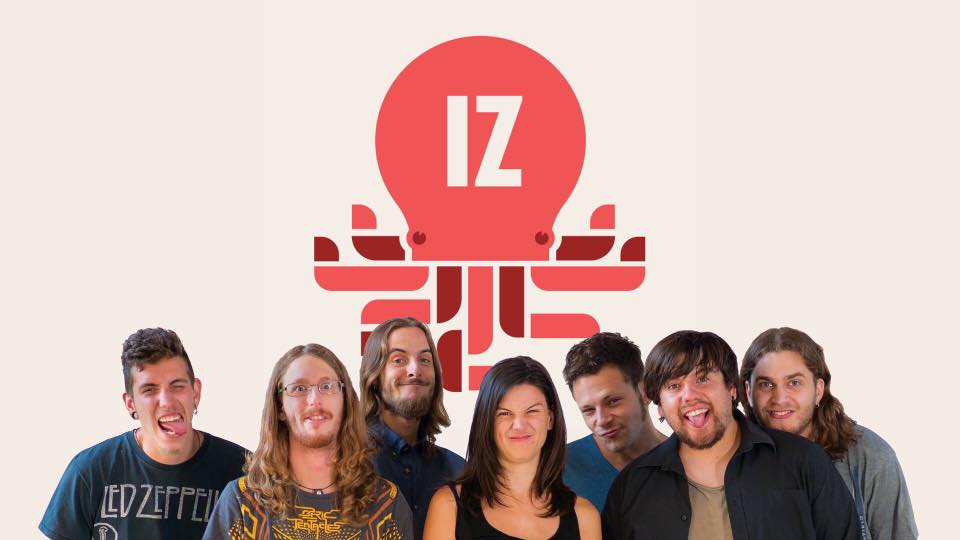 IZ is a jazz/fusion project born in Zoppola (Italy) on december 2012. The group was first a trio, but after some years it became a modular band as it is now. The music played is influenced by several styles and genres: from jazz to funk, from fusion to progressive rock. Now the band has a full original songs repertory that brought IZ to release one EP and two full-length album from 2015 to 2019. from bandcamp